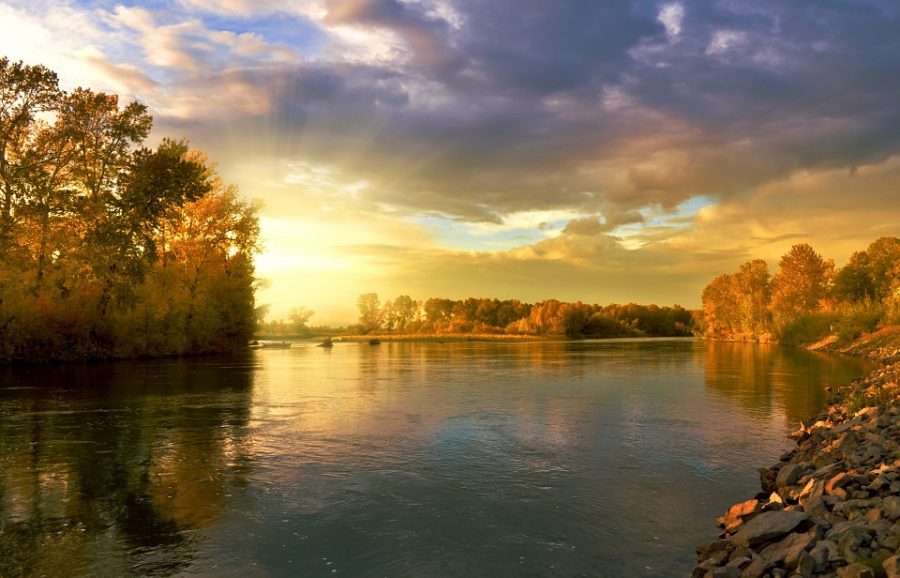 Recently, Cardano transitioned into the Shelley-era with the launch of its networking testnet. CEO of IOHK, Charles Hoskinson, elaborated on the same during his latest AMA.

Hoskinson informed the community that the testnet was receiving remarkable participation as the network currently runs about 100 stake pools and the stake pool channel consists of about 2,400 people. However, tons of issues regarding the same have been recorded. He added,

He then stressed on how the entire crypto-ecosystem needed to be a more decentralized platform. He put forth two options that would help in achieving the same; the first one required projects to be decentralized almost immediately after its release. The other option focused on creating a sandbox that would eventually decentralize the entire network. Cardano implemented the second option with Shelley as it made more sense, Hoskinson added.

However, he also asserted that the system allowed developers and the community to work on it, making it fair. Further, Hoskinson also revealed the pros of going with the latter option, pointing out that a potential bug or any issue on the testnet wouldn’t require the entire network to hard fork as it could be solved by the team itself.

Hoskinson also revealed that he was proud of the growth that the project has achieved post-Shelley testnet’s release. Systematic and safe execution is the most important thing, he added.

Additionally, while addressing the fact that their project has the largest number of commits on Github, Hoskinson said that several releases were on their way.

Developments in the network seem to have been beneficial for its native cryptocurrency, ADA. At the time of writing, the coin’s price was rising by 2.49% over the last 24 hours. The price of the coin stood at $0.040 with a market cap of $1.05 billion

Bitcoin’s soft fork proposals lined up, but no upgrades this year