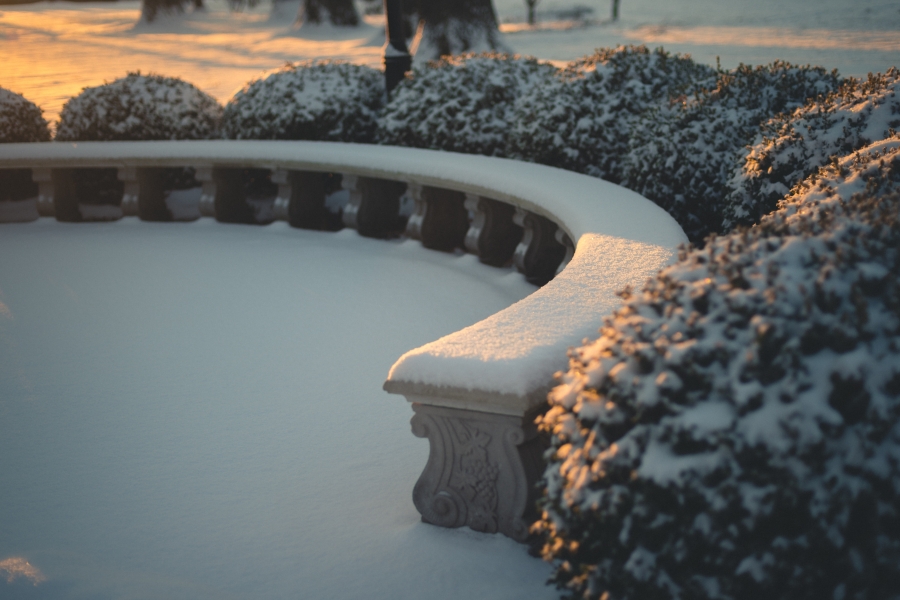 Virginia Governor Ralph Northam has announced that Block.one, a high-performance blockchain software provider, will invest $10 million in order to establish its headquarters in Arlington County. According to the announcement, the project will create 170 new jobs over a period of three years. A statement from the Governor said,

“Block.one maintains a strong presence at its Blacksburg operation, and we are thrilled that this global company will expand its footprint in Virginia by locating its U.S. headquarters in Arlington County. Blockchain and other technologies are rapidly evolving, and industry pioneers like Block.one help to bolster the Commonwealth’s reputation as a leader in the information technology sector. The company’s continued growth in Virginia is a tremendous testament to the flourishing high-tech talent pool that is prevalent in diverse regions of the Commonwealth, from the New River Valley to Northern Virginia.”

Block.one has offices all around the world and is a free, open-source protocol designed to be used by developers to create more secure digital infrastructures. As publisher of the EOSIO blockchain software, it already employs over 80 engineering and R&D workers in the heart of the Virginia Tech Corporate Research Center.

Brendan Blumer, Founder and CEO of Block.one, was already in the news after he congratulated the EOS community on its 1.8 upgrade, its first ever consensus hard fork which now allows developers to provide their customers with better user interfaces for their applications and brings major enhancements to the blockchain “for a more secure and scalable future.”

The activation of  the 1.8 upgrade comes shortly after an attacker was able to exploit EOSIO though network resource congestion, rendering the network unusable for two hours and siphoning over $110,00 from the gambling DApp, EOSPlay.

Congratulations #EOS, today’s 1.8 upgrade now allows application developers to offer a free and frictionless UX to their customers. Users no longer need to worry about resources!

Arlington county worked with The Virginia Economic Development Partnership in order to secure the project for Virginia, with Governor Northam having approved a $600,00 grant from the Commonwealth’s Opportunity Fund to assist the county with the project. According to Brian Ball, Secretary of Commerce and Trade,

“Block.one is at the forefront of blockchain software development, and the company’s decision to establish its U.S. headquarters in Arlington County demonstrates the wealth of resources available to technology businesses in the Commonwealth. To sustain its incredible growth, Block.one’s new home base in Arlington County offers access to top-tier IT talent and proximity to policy and decision makers in Washington, D.C.”

Block.one’s Chief Operating Officer, Andrew Bliss, added that Arlington’s proximity to Washington D.C would allow them to continue building constructive business and government relationships, while providing insights to the application of blockchain-based technologies.

Bitcoin is a brand like Colgate or Bayer and will continue to grow in value, claims John McAfee