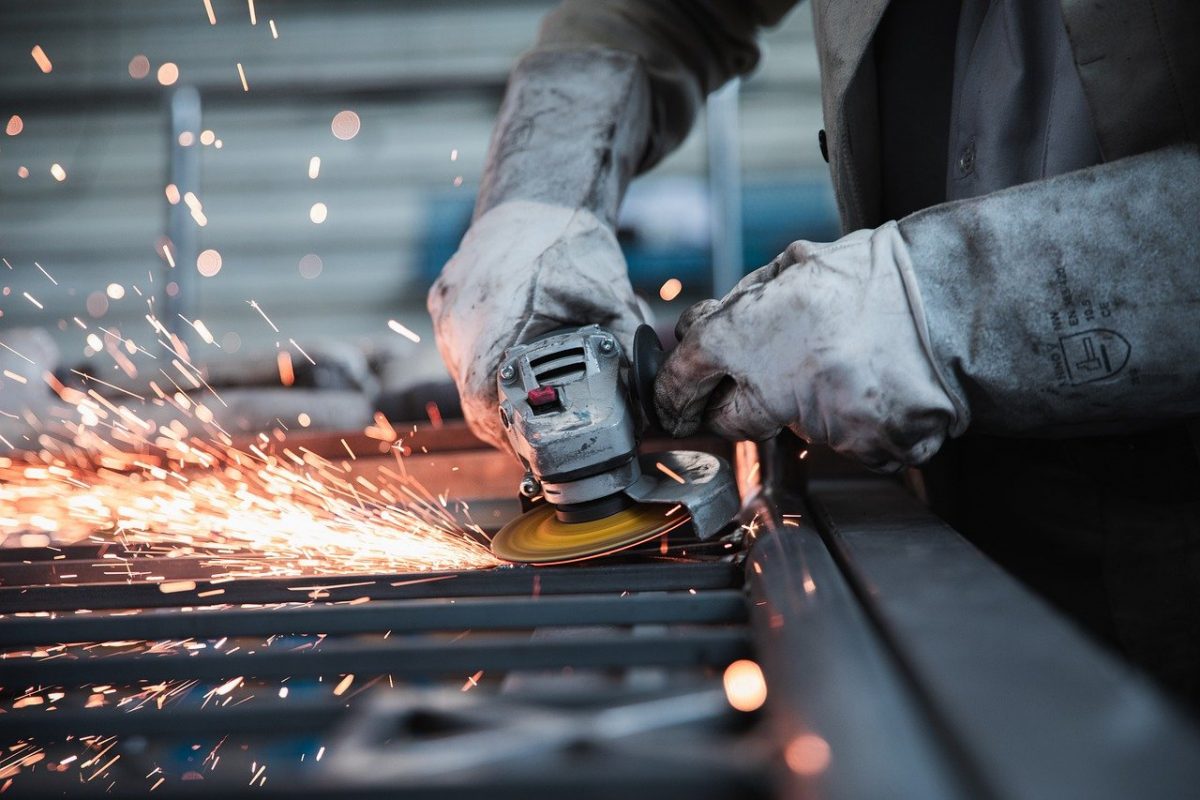 Cardano Founder and IOHK’s Charles Hoskinson recently shared a few brief updates with the community, a few days after IOHK introduced the ‘Smash’ metadata server for the Cardano ecosystem. While the said development was received well by most in the community, Hoskinson implied that there are some good announcements he is saving for the end of the year.

According to Hoskinson, as of now, there are a few strategic investments, including a tightened collaboration with Mutual Knowledge Systems for the Glow framework. The IOHK exec also noted that the last month and a half was spent working very closely with Runtime Verification, with the Cardano team now in full development mode for Kay and Yella. Touching upon the fact that developers will soon have multiple options, he added,

“We are actually developing many different programming platforms at the same time.”

These developments are interesting since they reveal that unlike most blockchains, Cardano has not limited its partnerships to decentralized applications and innovators within the realm of crypto.

In fact, partnerships with governments of countries like Ethiopia have been an important part of their strategy. However, while Hoskinson did note that ‘something big’ is brewing in the region, he admitted that commercial negotiations had slowed down due to the ongoing civil war.

With respect to Cardano-centric updates, Hoskinson revealed that a Trezor firmware update has been scheduled for early December, with a subsequent Ledger update scheduled for later in the month or early next year. The said firmware update will include added features and functionality, while Hybrid wallets will be coming in Q1 of next year.

Most notably, Cardano has been working closely with exchanges in anticipation of the Hard Fork Combinator (HFC) event scheduled for the first week of December.

This would be the first of the three Goguen-related HFC events and deals with token locking. The second HFC will reportedly offer multi-asset support, and the final one will come with full Plutus support.

Charles Hoskinson concluded the updates by describing the developments as “multiple pieces of a puzzle coming together simultaneously.”