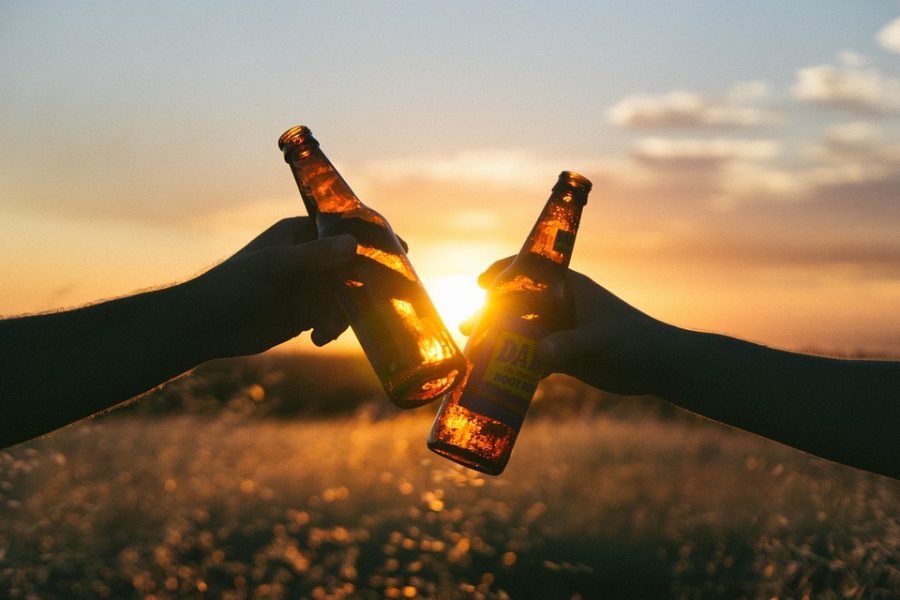 Cardano’s Shelley has been one of the most anticipated development projects for the virtual’s asset ecosystem. IOHK’s Charles Hoskinson has released a series of updates, with regards to the progression of the project in his recent AMA.

It was reported earlier that Shelley’s testnet program would be categorized into three phases and according to Hoskinson, the first phase, which involved the implementation and hosting of ‘self node,’ was widely successful. Hoskinson stated that various bugs were identified during the test and fixed altogether. The working software of the project was developing at a quick pace and reached a point of stability.

After that, Hoskinson shifted his attention to the second phase of testing which would be related to networking.

“In the networking test, where we actually have people connect to a unified testnet and do some form of stsaking. So everything that you’d want to do with Shelley, was done now for instead on your PC, on a distributed system.”

After the completion of the second phase, Hoskinson spoke about the Foundation’s plans to initiate their third and final testing, which is the incentivize test.

Hoskinson also announced that the networking test would begin by the start of next month and should take place within the 2nd week of September, if no changes are made in the future.

The Cardano Founder remained very enthusiastic about the completion of the networking test because the end would suggest the commencement of real staking in the network. He also stated that the launch of staking would indirectly mean the launch of Shelley since the operation would start generating revenue for pool operators.

“The event in Bulgaria [ 2nd anniversary launch of Byron] will announce when the incentivized Testnet will begin, which is effectively Shelley.”

Litecoin can’t bear the descending triangle; hopes to sustain itself within channel