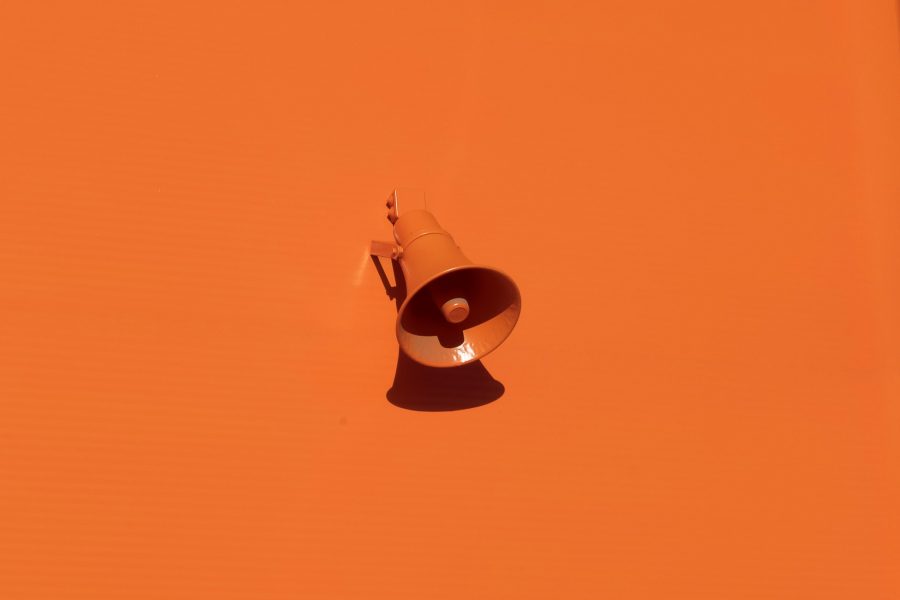 The Cardano team has been known for implementing a research-driven approach for its ambitious roadmap. With technical reports being published every other week, Cardano has been touted as one of the most transparent foundations despite a very slow transition to the Shelley-era, which was planned to set the stage “for a fully distributed network, and an entirely new application ecosystem”.

As the developers continued to focus on implementing decentralization features and bug fixes, the latest Shelley Testnet newsletter by the Stakepool Testing team revealed that it had made two releases in the last week. The first version to release was v0.3.1415. Soon after this release, the team identified and resolved a bug that was incorporated in the new version v0.3.9999.

“The peer discovery is taking shape and has started to be integrated. Network components are now in place and are being tested by our QA team. “

In addition to that, the network to API stability, one of the new features that the Cardano team was working on is adding GraphQL and an explorer mode to provide more industry-standard interfaces. This was still in its nascent stage.

In Cardano’s earlier technical report, it stated that the backend team was engaged in building the Postgres database, based on the model defined in Cardano GraphQL, in an effort to scale up query interface for consumers.

Cardano’s incentivized testnet will be launched on September 28 where users will be rewarded for staking their tokens. This event coincides with Cardano’s second anniversary since its official launch. Additionally, by the end of this year, the foundation will launch yet another key testnet, and the proof-of-stake consensus will be enabled.

Related Topics:Shelley testnet
Up Next

Tether margin futures to be launched by OKEx soon