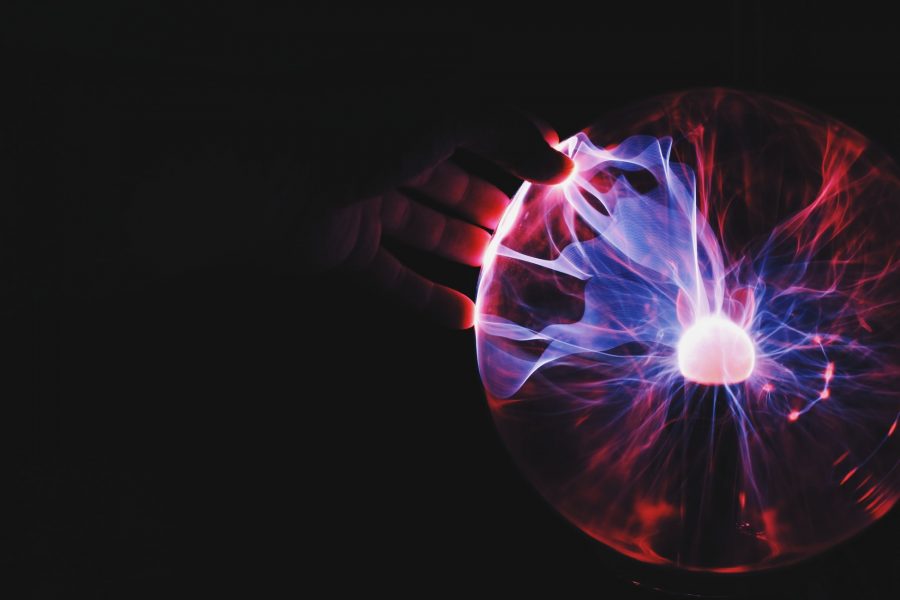 As the Cardano devs continued to work toward a seamless transition to Shelley features, a few V2 API endpoints were integrated last week and the code was in the final review and testing phase. Additionally, the team completed implementing modifications to the automated test suite to ensure that it can run against the V2 API.

A recent technical report published on 13th September revealed that Cardano team will work on newer features on the application platform, Daedalus starting from this week. The devs will be working on “specific implementations” in order to connect API with the incentivized testnet node. This will result in formation of the primary interface for Daedalus and the new Cardano Explorer.

“The design allows for local or remote datastores, leveraging GraphQL query delegation and remote schema to resolve queries from a common interface, served by the main Electron process or a standard NodeJS webserver.”

The team also executed the smart contract backend feature of loading contracts on startup which was not ready for integration with the extended UTXO node client. Additionally, the team was also working on implementation of the new Cardano Explorer UI. Design preparation for the Cardano Explorer Shelley features was in the last stage.

The backend team was building the Postgres database which is based on the model defined in Cardano GraphQL to ramp up the query interface for consumers. This will also enable the use of Hasura with a simple configuration using a metadata table in the database.

This week, the Cardano team was focussed on revising the database layout to better accommodate wallet checkpoints, reviewing the internal database structure, and also concluded new endpoint testing for the submission of externally signed transactions, all while the team was in a recovery phase for improving the existing source code and its surrounding documentation.

In terms of decentralization, Shelley era was planned to set the stage for a fully distributed network, and an entirely new application ecosystem. In line with its vision, the report mentioned,

“Benchmarking of the new node started this week, although due to space leaks in upstream code this is only valid for a short running time. The team is working on fixing this issue and hope to have it resolved next week.”