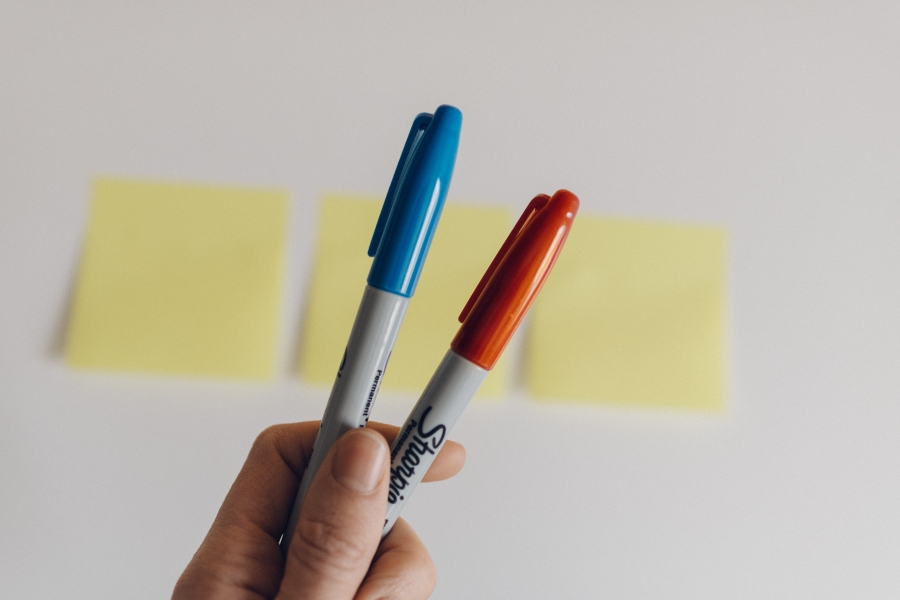 Recently, blockchain software technology company, ConsenSys, published an article on the top 20 blockchain projects with the most developer activity. The list was based on data collected by State of the DApps from GitHub.

DApps are computer applications that run on distributed computing systems. Currently, State of the DApps lists over 3037 applications running on various blockchains such as Ethereum and EOS.

ConsenSys insisted that this information is by no means a definitive picture of the blockchain ecosystem, but that the data was illustrative of interesting trends regarding open-source developer activity in the blockchain space.

Leading the list is Status messenger, crypto wallet, and Web3 browser, with over 5700 events on GitHub over the course of one month. Next up on the list was decentralized cloud storage network, Storj, with almost 4800 events in 30 days, followed by DAO creation platform, Aragon, with nearly 4400 events.

The list also included Origin Protocol, a platform for creating decentralized marketplaces on the blockchain, and Augur, which allows users to create prediction markets on the outcome of any future event.

While Chainlink, a DApp which connects smart contracts to real-world data, events and payments was only 19th on the list, it appears 2nd in the rankings overall and 3rd in the rankings based on the number of users, with over 2700 users over the last 24 hours.

ConsenSys was founded in early 2015 by Joseph Lubin as a factory to develop decentralized software applications operating on the Ethereum blockchain.