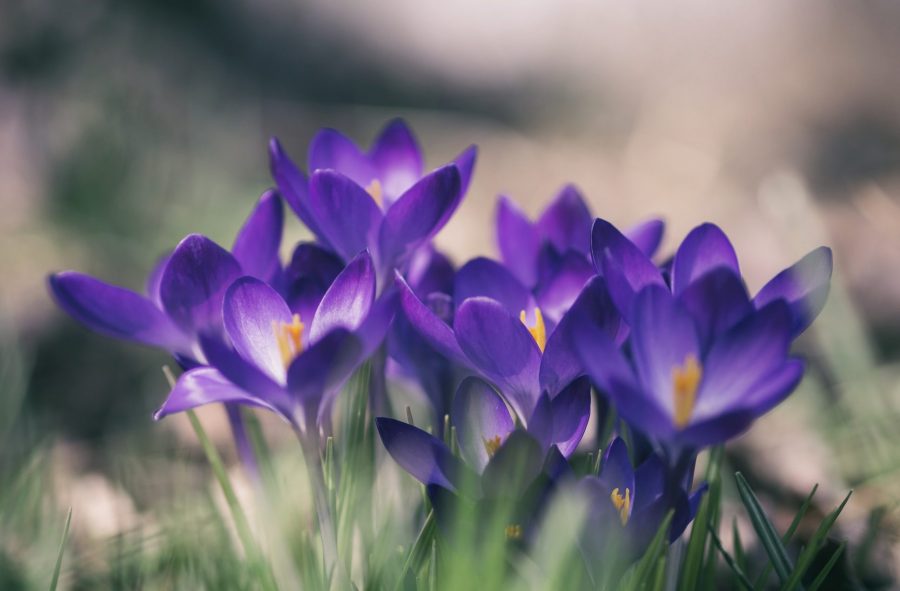 “Boom. Welcome to the Networked Testnet,” tweeted Charles Hoskinson, CEO of IOHK on 27 September as Cardano announced the launch of the much-awaited networking testnet. With this, the Shelley testnet has finally made its much-anticipated debut.

The official blog post revealed the same and read,

“This new phase is the first decentralized implementation of the Ouroboros Genesis consensus algorithm. While it’s still early days, this is an important milestone for the Shelley era of Cardano.”

Speaking on the subject, Charles Hoskinson had previously summarized,

“The second phase is the networking testnet, where we actually have people connect to a unified testnet and do some form of staking. So, everything that you’d want to do with Shelley, done now instead of your PC on a distributed system”

This phase will enable IOHK and the community to test the behavior of an Ouroboros-based decentralized network, before making changes to the mainnet. The Cardano mainnet nodes in the network are presently controlled by either the Cardano Foundation, IOHK, or EMURGO and hence, operated on a federated model. The ultimate goal however, is complete decentralization, with a majority of the nodes being run by the community, the post read.

The ecosystem has invited community members to run their own nodes and participate in the network. Interested network participants can download and install the latest version of the testnet node and connect to the networked testnet, with the help of documentation and instructions made available on the website.

The Cardano ecosystem will continue to update the Jörmungandr GitHub repository, wherein the latest release of the testnet code will be downloaded. According to the official release, this codebase will be iterated on and improved over time, based on bug reports and user feedback. The primary objective of this is to make the network “as robust as possible” before the team makes a transition towards phase three on Cardano’s roadmap, which is the “incentivized testnet.”

As Cardano moves towards IOHK’s vision of a decentralized future, the launch of the first private decentralized testnet, according to the team, is like “rolling a small snowball down a mountain.” The blog post stated that the focus is now on stabilization, urging community members to log issues in the dedicated GitHub repository.

“As this phase progresses, we’ll start sharing further documentation and content which will walk you through more advanced functionality, and set some tasks you can experiment with.”