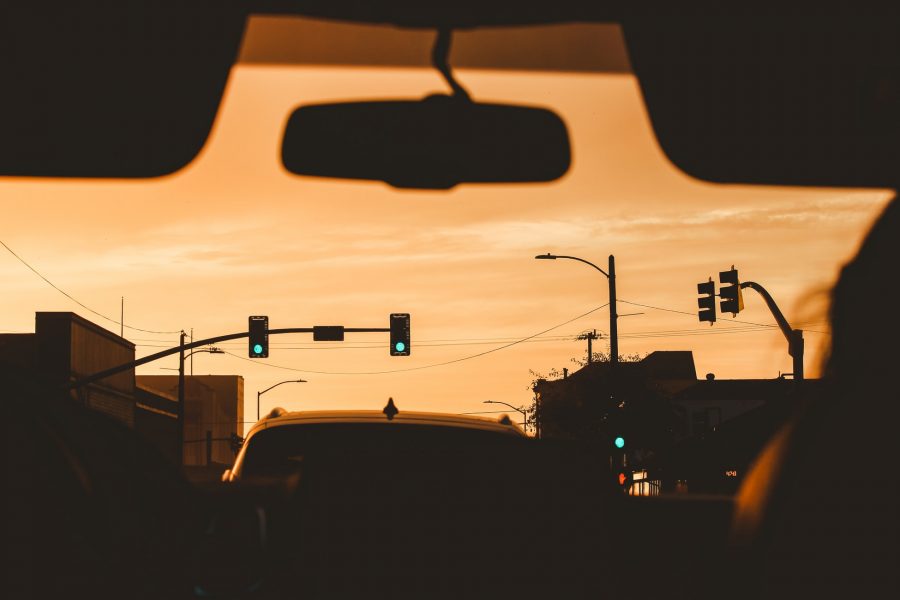 Bitcoin wasn’t an early adopter of most technological advancements that were build to enhance some of its key issues. In fact, the community has always preferred smooth upgrades, no matter how game-changing these innovations were touted to be, with their adoption being slow. Along the same lines, BitMEX Research tweeted recently,

“Bitcoin is unlikely to have a sudden technological breakthrough that provides the scalability & privacy users want. Instead, Bitcoin may slowly improve over years. Individual upgrades are not only beneficial on a stand alone basis, but crucially they also complement each other.”

While BitMEX Research noted that there wouldn’t be any breakthroughs this year, 2020-2021 has seen some important upgrades lined up for the Bitcoin ecosystem. Bitcoin soft fork upgrade proposal includes a new digital signature scheme aka Schnorr, and another, a complementary upgrade called Taproot. The upgrades are structured to ensure that they simultaneously improve both scalability and privacy.

The main bone of contention according to the research was however, likely to be “the absence of the inclusion of other ideas or arguments over why to do it this particular way,” a subject that has been long debated in the past and has resulted in delays of many implementations.

Bitcoin’s technological improvement over the years

One of the most crucial advancements in the space was the time-based script extension CheckLockTimeVerify or the CLTV that was merged into the Bitcoin core in the latter part of 2015. This allowed transaction outputs, instead of whole transactions, to be encumbered by a timelock and hence, enabled the proper establishment of payment channels. This patch was proposed by prominent Bitcoin Core developer Peter Todd. With the implementation of CLTV, Bitcoin users were able to transact cheaper, faster, and at a higher volume than usual, all while leveraging the pros that blockchain offered.

Like many other past innovations, CLTV also received opposition, especially from the forked Bitcoin SV proponent who called the implementation “a bad idea” and a “parasitic protocol“.

Then came the Relative Lock time which was implemented in mid-2016. This soft fork gave consensus-enforced meaning to some values in the nSequence field [ a part of every transaction input], creating a “relative locktime.” As specified by Bitcoin Wiki, this allowed “an input to specify the earliest time it can be added to a block based on how long ago the output being spent by that input was included in a block on the blockchain.”

SegWit or Segregated Witness also recorded a slower adoption rate, something which could be attributed to reluctant miners, as well as top crypto-exchanges. Since the upgrade was a soft fork, this enabled network participants to voluntarily opt for SegWit. Non-upgraded users could still continue using their existing full node software without much hassle. This protocol upgrade was implemented only after a successful implementation on the Litecoin network a couple of months earlier.

Slow adoption could also be attributed to instances of potential vulnerabilities cropping up in these major upgrades. Recently, Lightning developer Rusty Russell revealed a bug in Lightning projects that could have led to the loss of a significant amount of Bitcoin. Even as the bug was fixed, the disclosure was bad enough to make headlines and contribute to subsequent FUD within the community.