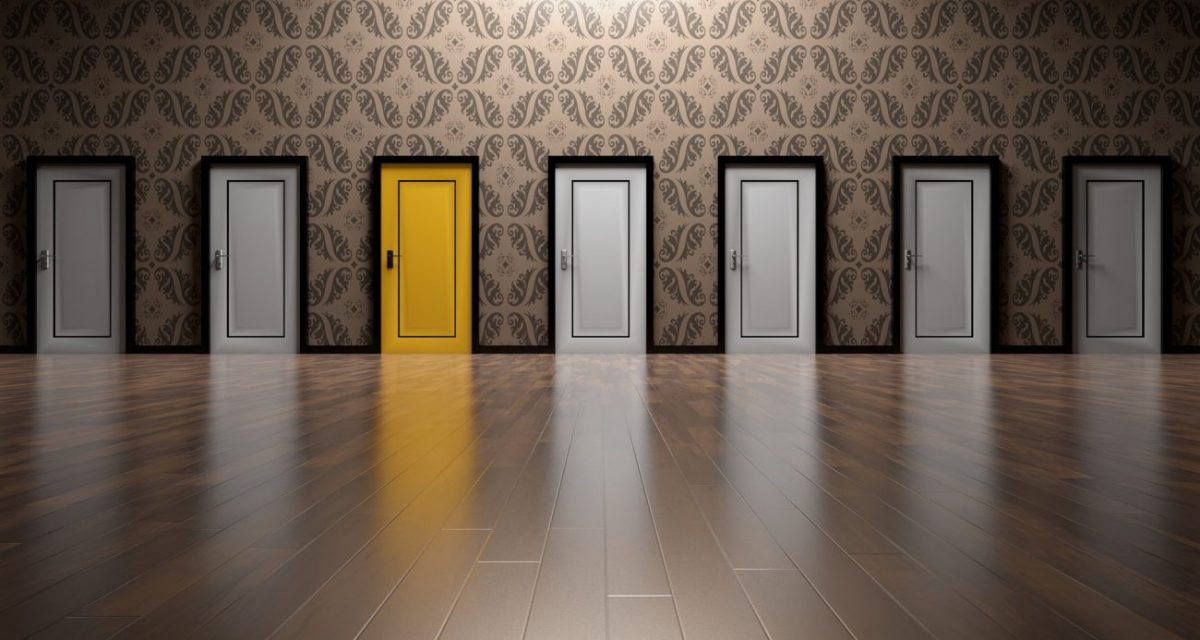 In a surprise AMA, Charles Hoskinson answered viewers’ questions on a Livestream, talking mostly about the developments of Cardano and its progress over the past few months. One answer in particular, however, generated a lot of excitement from viewers.

In a response to a question about how easy it is to convince projects to move away from Ethereum, Hoskinson said,

“A lot wanna leave. I have 90 potential deals that are in my commercial pipeline. We literally cannot service all of them.”

He later tweeted on this subject to clarify that he did not say 90 want to move over, but rather he has 90 coins in his pipeline, going on to state that the ERC20 convertor should easily push things in this direction.

Just a clarifying comment. I didn't say 90 coins want to move over, I said that the commercial team has 90 potential deals in the pipeline. This said, erc20 converter should easily push things in this direction

Cardano advocates were pleased with this statement, to say the least, but the general consensus even amongst neutral parties was that Cardano is in a good position at the moment.  As news of the delay to scaling ETH 2.0 is released, indeed many Ethereum based projects will be looking for alternatives.

Looks like most ERC-20 tokens will be moving to cardano as ETH 2.0 is 1 yr delayed.. Cardano is in better position of getting all these deals..bullish..

It may have already begun happening, as can be seen from SingularityNET’s recent move to Cardano from the Ethereum network, citing the timing of the rollout of different aspects of ETH 2.0 as a major concern.

While this is a great opportunity for Cardano, which has been built from ground up as PoS network, has cross-chain functionality and an all-important ERC20 convertor, some have raised questions about why these 90 projects in the pipeline cannot be serviced.

It would seem that the restriction in Cardano’s current ability to service this demand, highlights the early stage of their development. It will be interesting to see if it emerges as a true Ethereum competitor going forward.