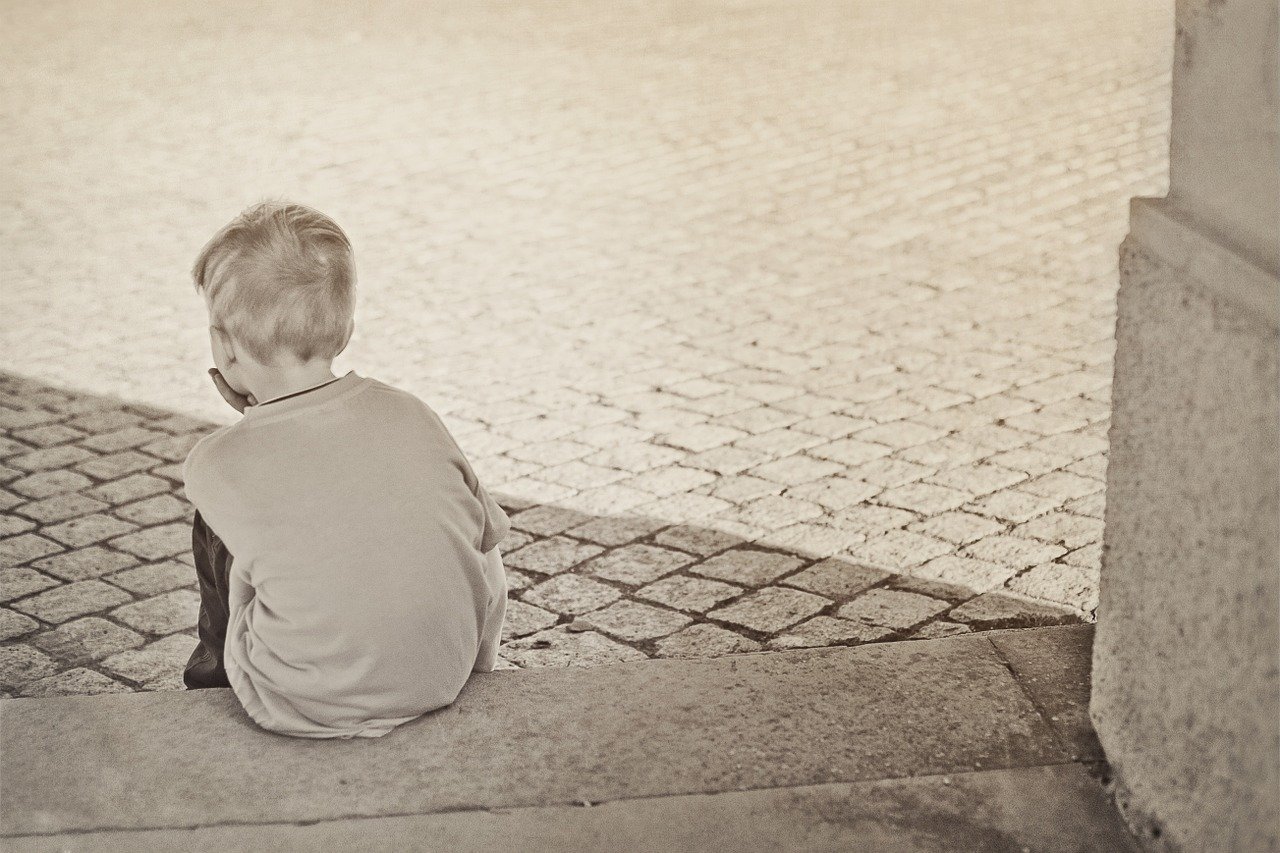 Cardano, now the eighth-largest cryptocurrency in the market, has been one of 2020’s best-performing cryptocurrencies, with its price-performance putting the likes of Bitcoin in the shade. In fact, since hitting its price bottom for the year in March, ADA has surged exponentially, outperforming Bitcoin by 200% and the rest of the altcoin market by 250%.

Since bottoming in March, Cardano (Blue) is up 312% as it continues to rally into its long awaited Shelly Main-net rollout. Meanwhile, Cardano has outperformed both bitcoin (orange) by over 200% and the alt-market (Red) by more than 250%. #CryptoNews pic.twitter.com/AkRarYFC48

Can Cardano lead the altseason?

Needless to say, the hype associated with Cardano is high. However, with performances such as this, it is not surprising that some in the community have already started pitching Cardano as the flagbearer of the next altseason. Such speculations have been driven by not only ADA’s performance on the price charts but also its decoupling from Bitcoin over the past few weeks and months.

This isn’t the first time the performance of an altcoin has caught the eye of the community. Earlier in the year, when Ethereum surged between January and February, many were quick to note its falling correlation indices with Bitcoin to push forward the proposition that Ethereum will lead the altseason. A few months later, Stellar Lumens’ brief ‘decoupling’ gave rise to similar conversations.

However, the altseason didn’t come to pass, and if anyone had any questions about Bitcoin’s impact on the market, there was no need to look past the Black Thursday crash.

This leads to the question – Can Cardano do any better?

There is good reason to believe that Cardano may not be all hype. Just take a look at Cardano’s price charts. Since ADA hit its price bottom in March, the crypto has surged by a phenomenal 329%, noting YTD gains of almost 200%. Those are some incredible statistics for a cryptocurrency that is now in the top-10.

On the other hand, Bitcoin, the pied piper of the cryptocurrency market, has risen by only 90% on the charts, with YTD gains of 26.54%. It is pertinent to note that Bitcoin’s press time trading price of $9,117 was only 2% higher than its price on 5 May, two months ago. On the contrary, ADA has gained by 100% over the same period.

What does that tell us? Well, it tells us that Cardano has been able to sustain a period of genuine growth on the price charts at a time when Bitcoin, and the larger crypto-market, were stagnant. Simply put, ADA and BTC’s prices aren’t moving in a corresponding manner.

This is supported by Cardano and Bitcoin’s correlation index, with the 30-day average for the same falling to -0.2 on the charts, having touched its yearly low in the process. This means that there is a slightly inverse relationship between the prices of the two cryptocurrencies, a finding that supports the argument that Cardano is decoupling from Bitcoin.

However, what makes Cardano’s price surge different from any other cryptocurrency’s performance? Well, for starters, such exponential growth is unusual for such a high-ranked crypto. Secondly, on the face of it, ADA’s performance doesn’t seem to be driven by mere speculation or FOMO. It is organic and genuinely development-driven.

Just consider the past few days. At the recently-concluded Cardano Virtual Summit, IOHK made a slew on announcements, including 1) Confirmation of Shelley code release, 2) An enterprise fund worth $20M to support the adoption of platforms such as Cardano’s, 3) Project Catalyst – a Voltaire update that gives ADA holders the right to vote on Cardano’s development, and 4) Custody agreement with Coinbase.

Those aren’t even ALL the developments over the past few weeks. With the Shelley hard fork approaching later this month, more will come soon and if history is any indicator, ADA’s price will reciprocate.

These developments have been reciprocated by its social volumes and social dominance too, a sign of growing interest in the Cardano ecosystem. According to a recent tweet by crypto-analytics firm Santiment,

“Cardano social mentions have surged following the July 1st pump. Mentions of $ADA and #Cardano on crypto social media skyrocketed to a 30-day high after the coin rallied to +11% (currently at ~$0.094) to start the month.”

Like the price, ADA’s social mentions and social dominance are bound to rise over the next month, with IOHK lining up more and more developments and announcements.

All these points suggest that not only might ADA see more price hikes in the near-term, but its decoupling from Bitcoin might gather more steam too.

Bitcoin is still the king

Bitcoin, at the time of writing, had a market cap of over $167 billion – a market share of over 64.2%. Further, most of the market’s trading volume is in trading pairs that are either linked to Bitcoin, or any of the market’s many stablecoins that are often used by users as on-ramps to Bitcoin.

Just look at Binance, one of the world’s top crypto-exchanges. At the time of writing, with a 24-hour trading volume of almost $3 billion, all of Binance’s top-15 trading pairs had either Bitcoin or USDT.

That’s not all. Bitcoin is not just the world’s largest cryptocurrency, it is also the most popular, the most prominent one. Talk to an outsider and if he has heard of cryptocurrencies, he might know what Bitcoin is. But, there’s a good chance he won’t know what Cardano or any other altcoin is.

In terms of adoption and mainstream recognition, Bitcoin is still synonymous with cryptocurrencies and vice-versa. Until this changes, Bitcoin will continue to sit pretty at the top.

That kind of dominance is overwhelming, which is why Bitcoin, despite its recent price struggles, will continue to have a huge impact on the larger crypto-market and its altcoins, including Cardano. ADA may decouple from Bitcoin for a while, but a sustained break from the impact Bitcoin’s price has on the market is unlikely to happen. That being said, the answer to that question will have more clarity six months from now after Cardano’s slew of announcements passes us by.

Sextortion scams: Bitcoin, not Monero, is the most used crypto

Bitcoin sextortions: How and Why so many have fallen victim