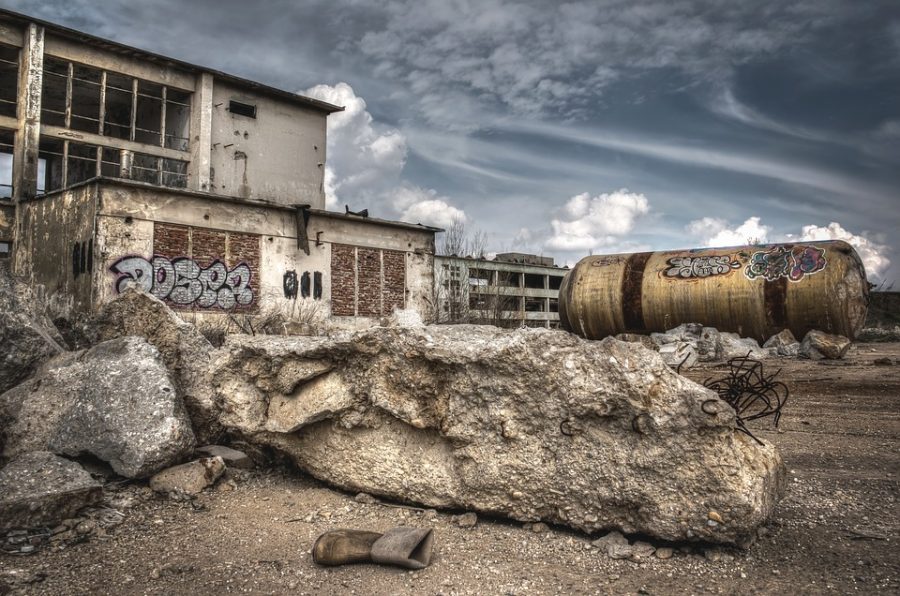 Cardano’s Charles Hoskinson shared his insights on Facebook’s latest crypto-venture, Libra, and the government’s intervention, in his latest AMA session.

Over the past few weeks, Facebook’s Libra has faced a barrage of criticism  from lawmakers, further delaying the launch of the coin. Hoskinson suggested that the involvement of lawmakers in cryptocurrencies was nothing but fun, as they contemplated their views on the adoption of cryptocurrencies. While hinting at politicians’ stand on dollar monopoly, Hoskinson suggested that lawmakers were hesitant about the adoption of cryptocurrencies as they did not want to mess with the dollar which would lead to monetary instability. Arguing against this notion, Hoskinson said,

“Some of them had the guts to say the U.S. dollar needs to be the global standard.”

He also questioned the power vested in these lawmakers, claiming that people are bound to abuse their power and the only solution to this is competition. It also implies that cryptocurrency is a brute force battle against currencies like the Euro, and the Yuan, along with the dollar.

Hoskinson also echoed his belief that cryptocurrencies will open doors to several innovations, starting with faster wire transfers and the creation of new programming languages, in addition to existing languages.

The crypto-enthusiast further compared the government’s involvement in cryptocurrencies to the Chernobyl disaster that took place in the Soviet Union several years ago. He said that people are well aware of the fact that the government has a certain degree of flexibility towards corruption, but once the standard level of flexibility is surpassed it would cause distress to the entire system.

“The Soviet Union had a way of doing things, and then this global event happens, which kind of busted the lid on the entire Soviet system and they couldn’t just sweep it under the rug. They needed almost a million people to participate in the cleanup. And every single person in Europe cared very deeply about that.”

Hoskinson concluded the topic by suggesting that cryptocurrencies’ entry into the financial system in 2008 caused people to reflect on the monetary system and question financial bodies like the IMF. On a lighter note, he added that he was bullish about cryptocurrencies, eventually transforming the world into a better place.

Bitcoin surges past $12,000 on the back of Chinese Yuan’s fall