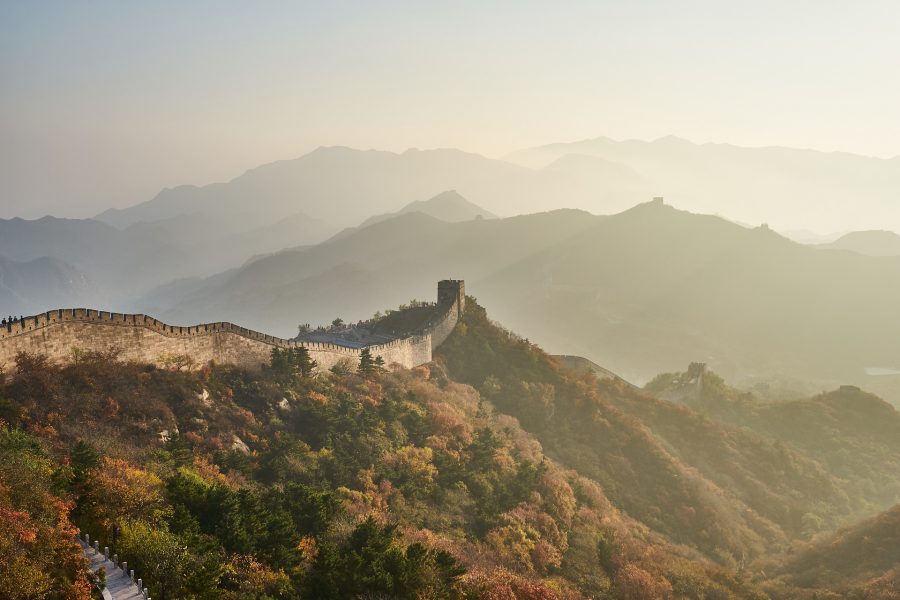 Towards the end of October, China’s Xi Jinping shook the crypto-space after he publicly came out in support of blockchain. The implications of this announcement were significant, with many cryptocurrencies with Chinese roots such as TRON, Ontology, and NEO surging rapidly immediately after, despite the fact that the country doesn’t maintain a pro-Bitcoin stance. Whatever China’s position on cryptos, its position on blockchain is clear, and the same was shared by Bank of China’s ex-President recently.

At the Financial Technological Summit held in Beijing, the former President of the Bank of China, Li Lihui, addressed the gathering on the topic of “National Strategy and Fiat Digital Currency.” Mr. Lihui is currently at the helm of China Mutual Fund Association’s blockchain-centric group.

According to Lihui, digital currencies are set to serve as crucial players in the upcoming financial revolution. In his eyes, digital finance needs a better approach from regulators, and he believes that China shouldn’t let such a golden opportunity slip past.

Lihui added that he recognizes a blockchain as a protocol that is immutable and incorruptible [most of the time] and employs a consensus algorithm in order to preserve decentralization. Blockchain was the reason why smart contracts were conceptualized in the first place, Lihui claimed.

Lihui also established a distinction between a private blockchain [that contains a centralized distributed ledger] and an open-source public blockchain [like that of Bitcoin].

However, contrary to perception, China’s embrace of blockchain isn’t recent. In fact, the Internet-based courts in China have already begun using blockchain in order to help web content creators in cases tied to copyright infringement. Further, the digitized version of the Yuan will also be reportedly released within a year.

The aforementioned developments in China’s blockchain space are significant, not only with respect to the tech and the cryptocurrency market, but also in light of the tensions between the USA and China. Many have argued that the United States is too slow to react to the emerging blockchain and cryptocurrency market, giving an opportunity to China to take the lead in the technological race.