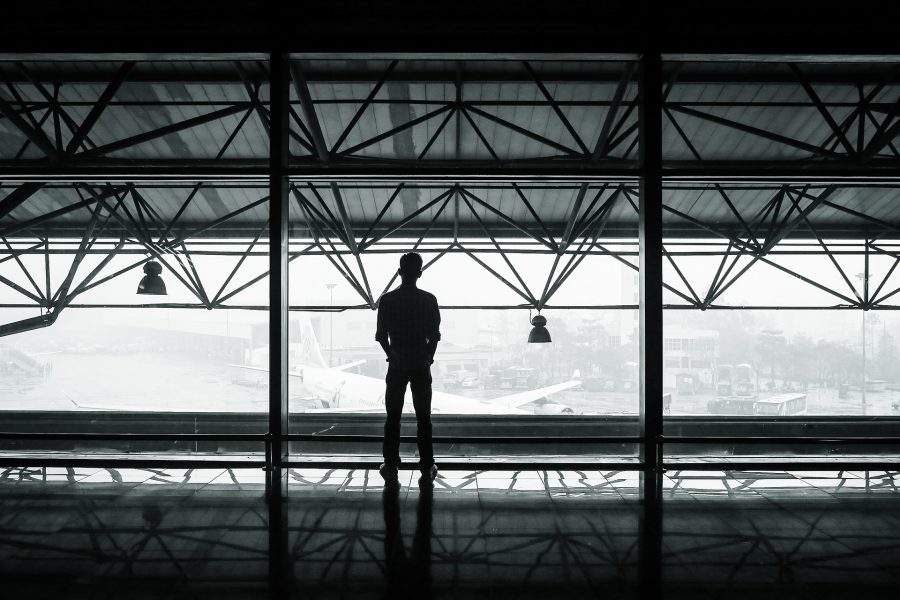 The development of Central Bank Digital Currencies or CBDCs has picked up a lot of pace in 2019. After Libra’s announcement in June and the Bank of China revealing the apparent “completion” of its own centralized digital asset, attention was quickly drawn to other financial institutions. The question of whether other financial institutions will follows suit soon reared its head.

Yoni Assia, CEO of eToro, believes that it is no longer a question of “if.” Instead, the question is of “how and when” central banks will launch their digital assets, Assia said, calling this development “inevitable.”

In a recent interview, Assia suggested that the introduction of digital assets by central banks further validates the use of crypto and improves mediation between traditional institutions and virtual currencies. However, the CEO of eToro remains skeptical about whether the terminology used to defined CBDCs will be crypto-oriented or not, since it involves “permission and government control,” whereas cryptos do not.

Talking about crypto-related services offered to users, Assia highlighted that the impact of blockchain on a global financial landscape was going to be monumental and that traditional institutions must entertain the idea of such services in order to remain “future-proof.”

“I believe that blockchain technology will facilitate the greatest transfer of wealth ever seen, not from one group of people to another, but from privately held databases to publicly available distributed ledgers.”

Further, Assia spoke about the process of tokenization, which will eventually enable the transition of capital ownership from digital assets. He explained that tokenization will enable any user to convert their assets of any means into virtual currencies, which will exist on the blockchain. The conversion of traditional assets will pave the way for easier transactions and more enforced security for one’s capital.

Assia concluded by stating that despite all the flak received by Facebook’s Libra, the project had already made a positive impact. He said,

“Libra offers the potential for Facebook to create one of the largest financial platforms in the world. It could mean greater financial inclusion and access to the digital economy.”

Related Topics:CBDCChinaFacebookLibraYoni Assia
Up Next

Bitcoin’s recent collapse partly due to ‘over-enthusiasm’ about Bakkt

Facebook can be the catalyst for global crypto-adoption: Coinbase UK CEO