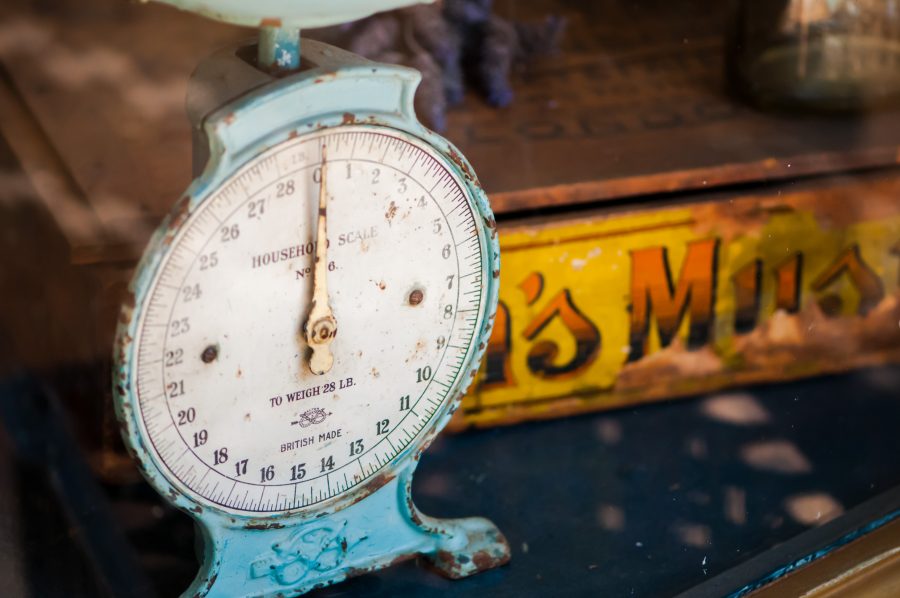 Decentralization, scalability, and security are crucial to any distributed ledger technology or DLT-based network. This has been a key challenge in the case of Ethereum blockchain. In fact, Ethereum Co-Founder Vitalik Buterin had previously stated that blockchain systems can only, at most, have two of the above three properties. According to him, it’s not “impossible” for a blockchain to possess all three properties simultaneously; it is rather a tough job, he emphasized. This is the scalability trilemma.

Addressing the same issue, the Co-founder and Director of the Litecoin Foundation, Xinxi Wang, at the stage of BlockShow 2019, said,

Comparing it with a legacy system, Wang said that traditional payment channels executing billions of transactions every day will have to choose security and scalability, but will have a very centralized system.

Having said that, Wang added that the dev team is building a layer 2 on top of Litecoin which is said to address security as well scalability. While Ethereum chose Sharding to tackle the scalability problem, Litecoin devs have opted for a layer 2 solution, better known as Lightning Network [LN].

Over the past few years, the Lightning network has gained a tremendous amount of attention from the community. Proposed by Joseph Poon and Thaddeus Dryja in 2016, LN primarily aims to solve Bitcoin and Litecoin’s scalability, confirmation time, and cost issues. And according to Wang, LN is revolutionary for Litecoin. He said,

“This lightning network is revolutionary because it can handle millions of transactions per second or even higher. So the two layers work together to mitigate the shortages of each other, one is not scalable, one is scalable, but is centralized.”