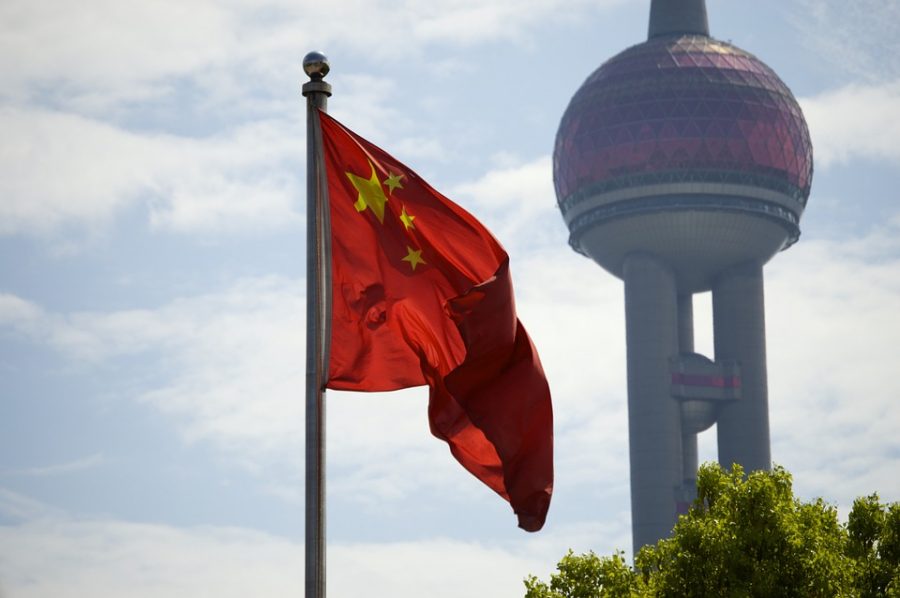 China has been working on its centrally-backed digital currency for quite a while now, while also maintaining its distance from other cryptocurrencies. The country is in the news again after on 26 November, Zhou Xiaochuan, former Governor of the People’s Bank of China [PBoC] and President of the Chinese Finance Association, stated that China will continue to follow the past path and use digital currencies for payment and retail, according to reports.

Xiaochuan attended the 2019 Coixin Hengqin Forum and took the opportunity to talk about crypto and its woes. He noted that currency is a symbol of national sovereignty and that many big countries are cautious about choosing the direction of technology, as the wrong choice could lead to a crisis of trust, along with significant losses.

“Fiat currency is a symbol of national sovereignty. Central banks, especially the “super sovereign power” should be very cautious when choosing direction. If going under a wrong direction, the downside can be significant, and even a credit crisis may occur.”

Xiaochuan also elaborated on the types of CBDC implementations,

Chian will be focusing its attention on the former for its Digital Yuan, which will be dedicated to domestic retail on-ramp and payments, according to a tweet shared by Primitive Ventures’ Dovey Wan. Wan also pointed out that his approach aligned with China’s original expectation with a scaled-down scope, wherein the PBoC acted as a wholesaler and commercial banks as distributors. She added,

“The difference is banks won’t be able to apply money multiplier on this portion of M0, and the payment interface can still be wechat/Alipay.”

Dissecting Bitcoin’s Death Crosses from the past: BTC could mirror 2015 setup