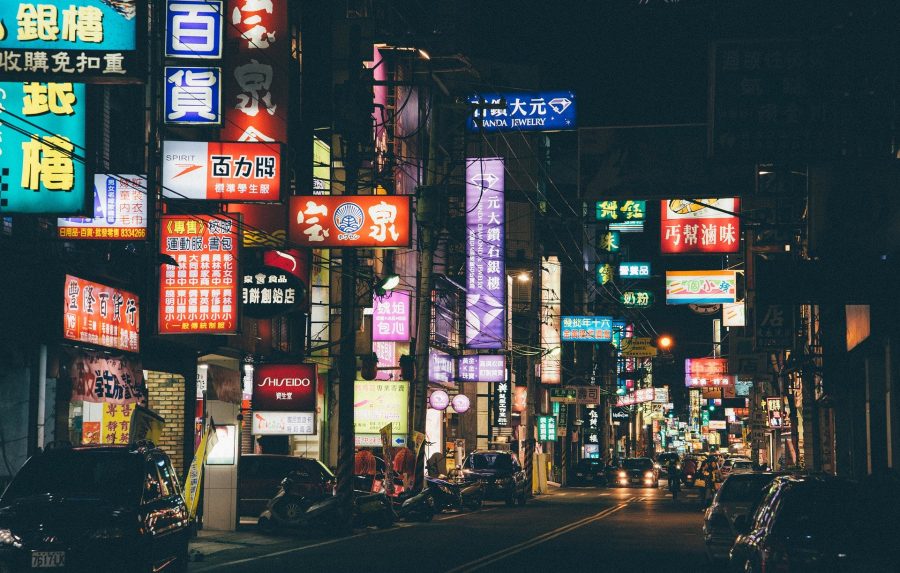 Since Chinese President Xi Jinping vocally announced his support for blockchain last month, regulatory bodies and financial institutions across the country have been spurred into action, with many now actively promoting the underlying tech behind cryptocurrencies. In fact, many have speculated that this would pave the way for a wider cryptocurrency market in the country. However, according to a recent update, that might not be the case.

A regulatory update released by the Shanghai office of the People’s Bank of China has revealed that the central bank would be strengthening regulations to limit cryptocurrency trading in the country, a development that might be a victory for those who claim China is backing “Blockchain, not Bitcoin.”

The update stated that in recent years, speculations surrounding crypto-assets like Bitcoin and Ethereum have contributed to various illegal securities offerings, fundraisers, frauds and pyramid schemes, all of which have seriously disturbed the economic and financial order of China.

In order to limit such illicit activity, Shanghai’s law enforcement agencies would carry out special acts of rectification in the Shanghai area, the update said. It added that problematic enterprises providing virtual currency trading services with an overseas registration will be immediately identified and retired from the state.

It went on to say,

“Next, the Shanghai Joint Conference Office for Financial Stability and the Shanghai headquarters of the People’s Bank of China will continue to implement the requirements of the Announcement, continuous monitoring of virtual currency business activities within the jurisdiction, once found to be immediately disposed of, hit small early, prevent problems before they occur.”

Investors have also been advised to report to the authorities, in case they identify any form of virtual currency business activity or organizations and individuals that continue to conduct ICOs and virtual currency transactions for domestic residents through the deployment of overseas servers.

The latest update from the PBoC’s Shanghai office was shared by Primitive Ventures’ Dovey Wan as well, who tweeted,

“Finally, the Chinese crypto-community is expecting such official announcement since earlier this week, as there enough signal early on that an public gov announcement like this will be posted.”