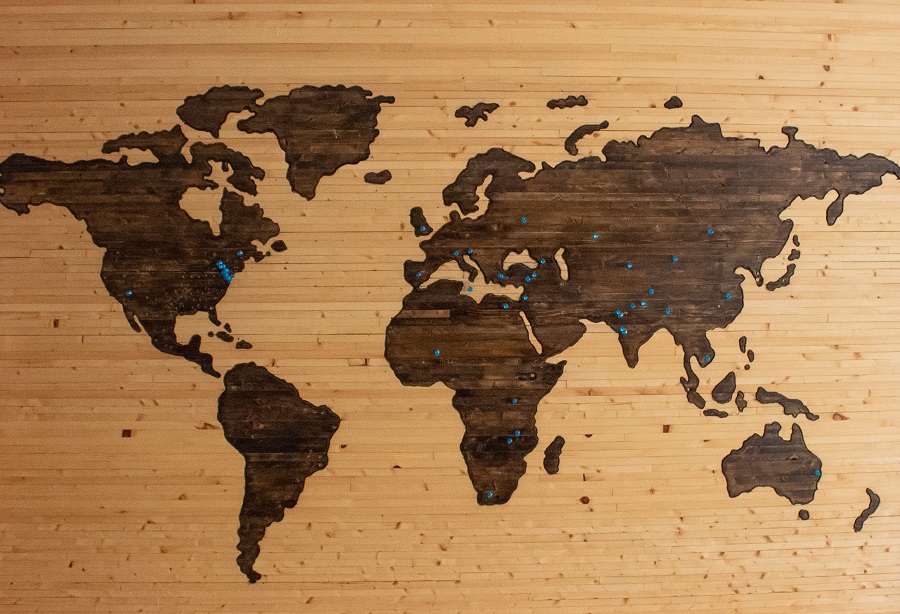 Central governments across the globe are currently mulling over the need for a central bank digital currency [CBDC]. All thanks to China, for it was the first country to research and accelerate its efforts towards this endeavor.

Uneased by China’s progress, Japanese lawmakers are also discussing the possibility of releasing a CBDC. While China has been exploring the benefits of CBDC since 2014, the Bank of Japan (BoJ) has been on it since November 2018.

In fact, many other countries such as Canada, Switzerland, and Sweden have joined the race too. The members of their respective central banks are scheduled to meet in April 2020 to discuss the possibility of launching their respective CBDCs.

Sweden started testing its digital currency project, the e-krona, on 20 February 2020. Similarly, the Chair of the US Federal Reserve Jerome Powell had also confirmed that the Reserve was exploring CBDC benefits. Further, Christine Lagarde, President of the European Central Bank also recently spoke about CBDCs and stated that the European Central Bank is eager to look at a CBDC.

Countries aren’t the only ones to comment on CBDCs, however, with many crypto-personalities doing the same too. Ethereum’s Viralik Buterin is just the latest.

In a recent Block TV podcast, Ethereum co-founder Vitalik Buterin spoke about his ideas on where digital currencies are going at a global level, going on to claim that digitization is inevitable.

“With or without blockchain, digitization is inevitable.[…]But the main challenge with the central bank and even corporate currency is as basically the kind of concentration of power, the concentration or data collection that you become dependent on a potential where central intermediaries have control over who has the ability to participate in these systems and who can’t.”

On the other hand, a recent report by the Bank for International Settlements (BIS) on Central Bank Digital Currencies (CBDC) had revealed that no ongoing global CBDC project would be explicitly focusing on cross-border payments.

The report went on to note,

“Regarding the focus on cross-border interlinkages, no CBDC project has an explicit focus on payments beyond the central bank’s jurisdiction. It is noteworthy that several central banks are working on cross-border payment trials with a consumer focus in parallel to their CBDC efforts.”

Additionally, back in January 2019, the BIS had released a report that stated that 70% of central banks are exploring CBDCs. While the prediction has almost come true, none of the central banks have actually picked out a date for the launch. With digitization picking up pace over the past few months, the question of CBDCs is no longer an ‘if,’ but a ‘when.’

With China driving Asian dominance in crypto, is the West lagging?

Coinbase’s Armstrong: Blockchain to help crypto grow from ~50M to ~5B users