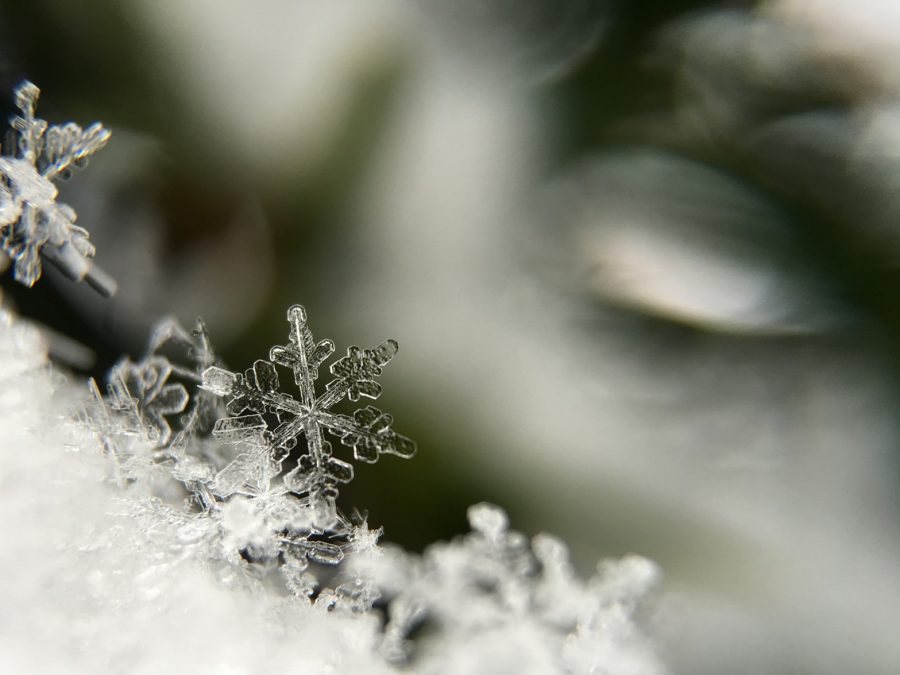 At an Ethereum Core Devs meeting earlier this month, James Hancock, the hard fork coordinator, was still yet to predict when Ice Age would exactly hit. With Ice Age being delayed further and further, Tim Beiko took to Twitter to give the community an insight into the latest [76] core devs meeting where Ice Age was widely discussed. Beiko tweeted,

“We thought we had months until it kicked in, but those numbers were wrong. The Ice Age is already being felt! There is now a proposal for a single-EIP upgrade after Istanbul to push it back: EIP-2387 a.k.a. Mountain Glacier”

During the meeting, EIP 2384 was proposed, an Ethereum improvement proposal which is focused on delaying Istanbul/Berlin difficulty bomb aka Ice Age. A delay of the difficulty bomb for another 4 million blocks was proposed in this EIP. The EIP would push the Ice Age back 4 million blocks for a total of 9 million. Beiko claimed that there was a “rough consensus” on pushing the difficulty bomb. This upgrade is scheduled to take place on block 9.2 million, which would most likely be on 6 January 2020. Beiko tweeted,

“There are no objections on the call, so it seems we have rough consensus to upgrade on block 9.2M, push back the difficulty bomb 9M blocks, and use the Mountain Glacier name. There is now the question about what to do for testnets? Not all of them have a difficulty bomb.”

However, towards the end of his tweet thread, Beiko suggested that they hadn’t come to the final number as of yet.

Additionally, Beiko revealed that Hancock had included something in the Ice Age EIP that would shed light on how to deal with this in the future, while acknowledging that the current Ice Age model wasn’t optimal.

Further, the Team Lead at Ethereum, Péter Szilágyi, reportedly asserted that it isn’t advisable for the fork to take place on the “PoA network as it would change the fork ID of the networks even though the fork would do nothing on those networks.” However, the Ropsten testnet has a difficulty bomb and Beiko added,

“.@shemnonadds that this could lead to clients having a “negative difficulty” if clients didn’t implement the difficulty correctly (i.e. have a floor set at 0). There are some reference tests that should cover this, though!”