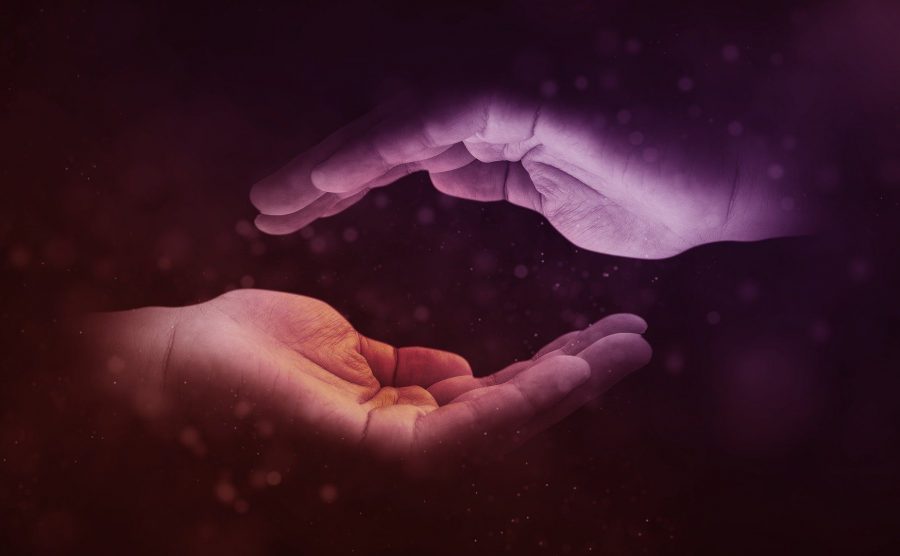 Yuming Yuan, the CEO of Huobi China, expressed his joy at Huobi China’s induction into the programme and he hopes that a collaborative effort involving the BSN will help educate thousands regarding blockchain technology. The BSN deployed under the guidance of China UnionPay and China Mobile was also launched in Hangzhou.

“Blockchain service network can […] facilitate the rapid promotion and application of blockchain technology.”

The event in question was focused on the inception of a global blockchain service network, one encompassing numerous areas, separate blockchains, and other organizations. According to the event sponsors, such an environment would rapidly lower the cost associated with the maintenance and development of blockchain, while also promoting interoperability. It will also help blockchain technology impact mainstream society in a variety of ways. According to one of the many plans proposed at the event, the digital economy will flourish and smart cities will be formulated in the near future.

Yang Chen of the Financial Supervisory Authority, one of the attendees of the event, also announced that a “regulatory sandbox” will be created for the province of Hainan. This will help the government learn more about Fintech innovation, but won’t restrict companies from testing out their products.

Huobi is a Singapore-based digital currency exchange with offices in Hong Kong, Hainan, the United States, Japan, and Korea. On mainland China, Huobi mainly operates as a research firm, owing to the fact the crypto-trading is frowned upon and essentially outlawed. Being a major player in the digital currency market, Huobi can influence the current approach undertaken by the People’s Bank of China by being directly involved in the aforementioned alliance.