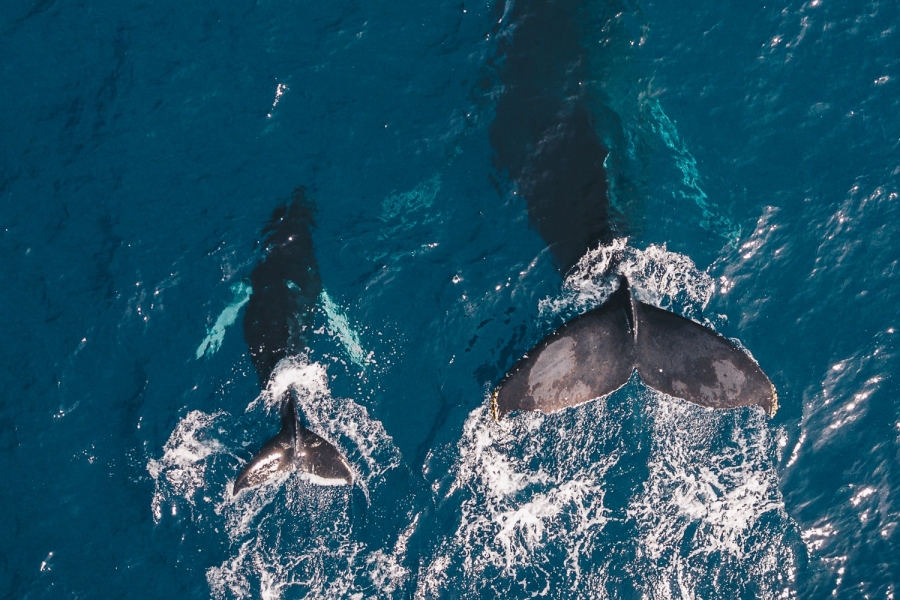 Celer Network, a layer-2 scaling platform for building blockchain applications, has announced a partnership with NEO to expand the latter’s scalability and the usability of dApps on the blockchain.

NEO had been looking for a suitable layer-2 scaling solution in order to improve its dApp ecosystem when it came across the Celer Network. As per the announcement, the initial smart contract support is scheduled to be completed by Q4 of 2019.

Celer, which uses its native CELR tokens to transfer value across the network, claims to be fifteen times faster than Bitcoin’s layer-2 Lightning Network. Previously in March, Celer managed to sell over $4 million in CELR tokens on Binance’s token launch platform, Binance Launchpad.

With this partnership, Celer hopes to bring various dApps in the NEO ecosystem to run on the Celer Network by early 2020 – including distributed exchanges, payment channels and games.

The NEO blockchain has a large user base and community around the globe, with a deeply rooted and long history in China. Just yesterday, NEO launched the NEO3 TestNet and released NEO3 Preview1, which includes improvements such as higher throughput, enhanced stability and security and other changes like moving away from UTXO to an account-based transaction mode and native contracts for NEO, GAS, and Network Policy that can be invoked by other contracts.

Hedera Hashgraph goes live; releases 26 dApps along with its mainnet