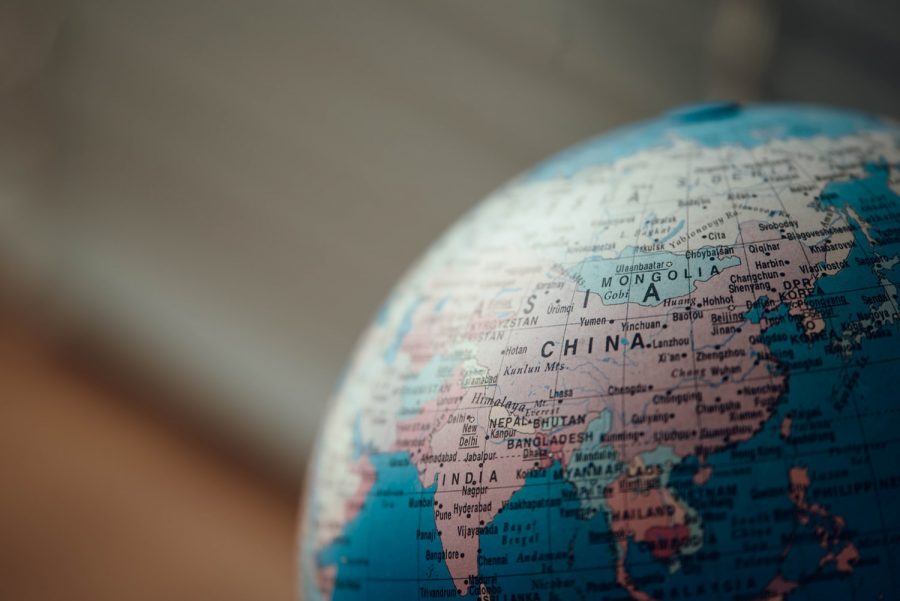 Soon after the furor around Facebook’s cryptocurrency venture, Libra, had sobered down, news about China’s interest in the blockchain and cryptocurrency industry became the talk of the town. While China has time and again advocated that blockchain is what the country is for and not cryptocurrencies, the recent cryptography law and the imminent launch of the digital yuan has fueled many speculations.

Malta-based cryptocurrency exchange Binance’s CEO, Changpeng Zhao aka CZ, recently appeared in an interview and expressed his thoughts on China’s latest blockchain interest. While several nations are fearful of China’s digital currency and its intent, CZ believes that China is “reasonably” clear about where it stands as it intends to accelerate blockchain technology, while educating people about the same. CZ added,

“My understanding would be, they want people to understand that the technology, just like people understand the internet because only after you have a deep understanding of it, can you come up with a very smart way to manage it.”

However, CZ remains uncertain about how it would turn out to be, suggesting that it might take the same route as China did with the Internet.

He added that it was “refreshing” to see the President of China, Xi Jinping, talk about blockchain technology so publicly. However, CZ claimed that China has been pro-blockchain since 2015, and was never pro-Bitcoin or pro-cryptocurrency. And yet, many from the industry believe that China caused a surge in the price of Bitcoin. Addressing the effect of the announcement on Bitcoin’s price, CZ said,

“But when the country, President says, okay, we want to develop blockchain technology, of course, that gets spread out rather news and there’s a lot of hype around it and that causes the Bitcoin price to grow.”

CZ concluded the subject by stating that the Chinese government probably realized that the surge wasn’t what it intended and while it clarified the same, the message is often misinterpreted as a Bitcoin ban, over and over again. CZ further asserted that Bitcoin is not banned in China, despite certain restrictions on trading and issuing ICOs in the country.

Related Topics:bitcoinblockchainChinaCZXi Jinping
Up Next