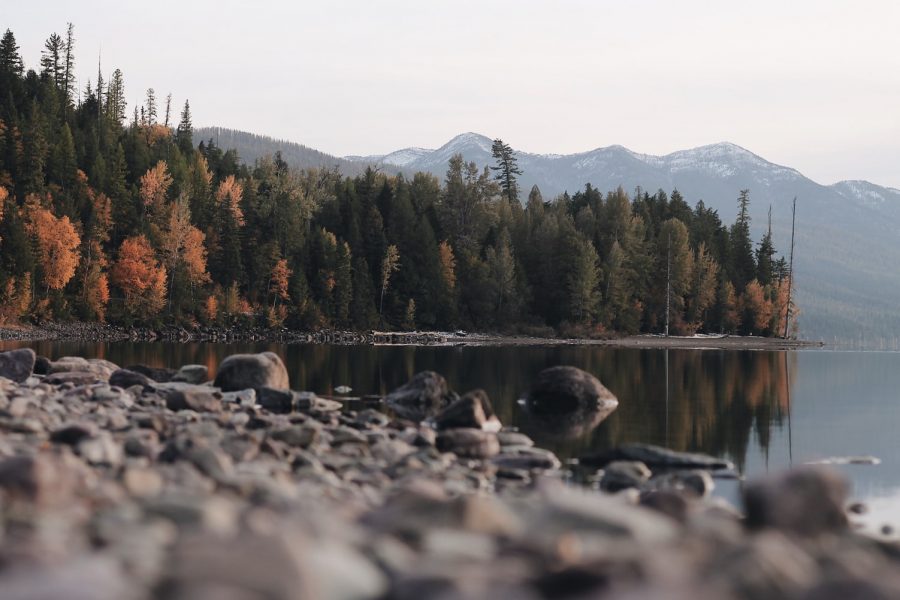 The number of blockchains and cryptocurrencies in the industry has been on a rise lately. However, the efficacy of a few projects still remains doubtful. Ethereum’s Co-founder, Joseph Lubin, addressed the same in a recent interview.

Further, Lubin spoke of how it would be difficult for projects to become a layer one-based trust layer, citing analyst Matteo Leibowitz’s distribution quadrilemma. However, Lubin asserted that Bitcoin and Ethereum are sufficiently decentralized networks to be the base trust layers in existence. He also expanded on what it takes to become a base trust layer, stating,

“You need to issue a token broadly and equitably. You need to garner enough revenue so that you can build your project and continue to build it out, maintain it. You need to have a vibrant, large and growing community.”

Lubin also pointed out that Bitcoin and Ethereum didn’t have to deal with regulators, as opposed to the newer projects in the industry. According to the Ethereum Co-founder, it isn’t impossible though it would be “very very difficult” even for projects that are technically strong to compete with the network effect that Ethereum has. He added,

” And the technology shouldn’t matter that much as long as you’re doing all the right things according to securities law, you should be able to sell your securities to appropriate buyers.”

The importance of a base trust layer and a global settlement layer for the world was also stressed on by Lubin as according to him, nations trust something that cannot be improperly manipulated. Highlighting the importance of decentralization, he added,

“At the same time, minimally viable, decentralization brings a tremendous amount of value to a whole bunch of companies that want to cooperate with one another and, you know, some of their business processes.”