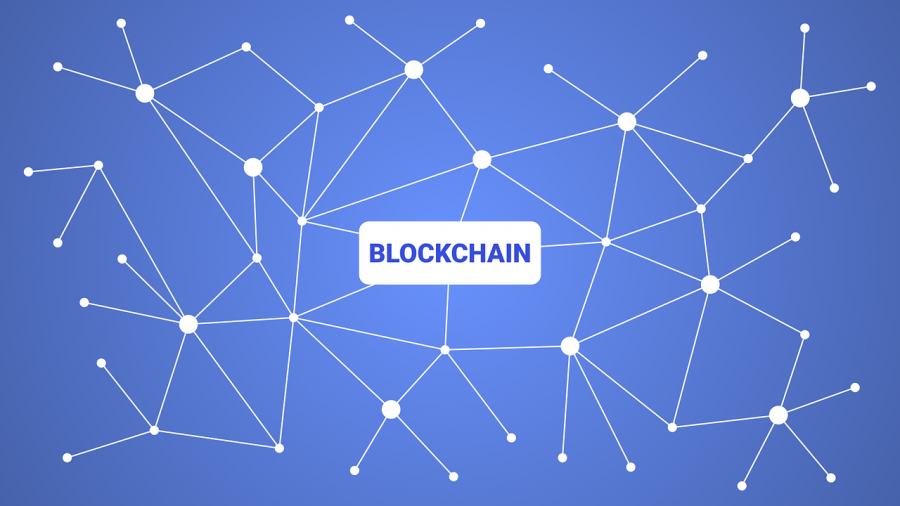 On the heels of Xi Jinping’s historical blockchain announcement, China recently announced the establishment of a national standards committee for blockchain technology to boost high-tech innovation. Keeping up with the principle of standardization, the Deputy Governor of the People’s Bank of China revealed the 17 categories of financial technologies to follow standards that have been systematized to guide the application of new technologies.

The Deputy Governor, Yifei Fan, while speaking at a meeting of the National Technical Committee, said that the bank aims to improve the regulation of new technologies across the financial industry, a report claimed. One of the mentioned categories was blockchain, alongside artificial intelligence and cloud computing, with regulations under the new standards now being sought.

According to a report, Fan added,

“The financial industry either lacks the standards or needs to update the existing standards. The current regulations for financial services are not clear and strong enough to guide high-quality developments in the industry.”

The present announcement follows the two other industry standards formulated by the government. These standards were for registering new blockchain projects and also for 11 Fintech product categories in digital payments. The report concluded by stating,

Trade-mate.io allows its users to amplify their revenue with the best exchanges in the business