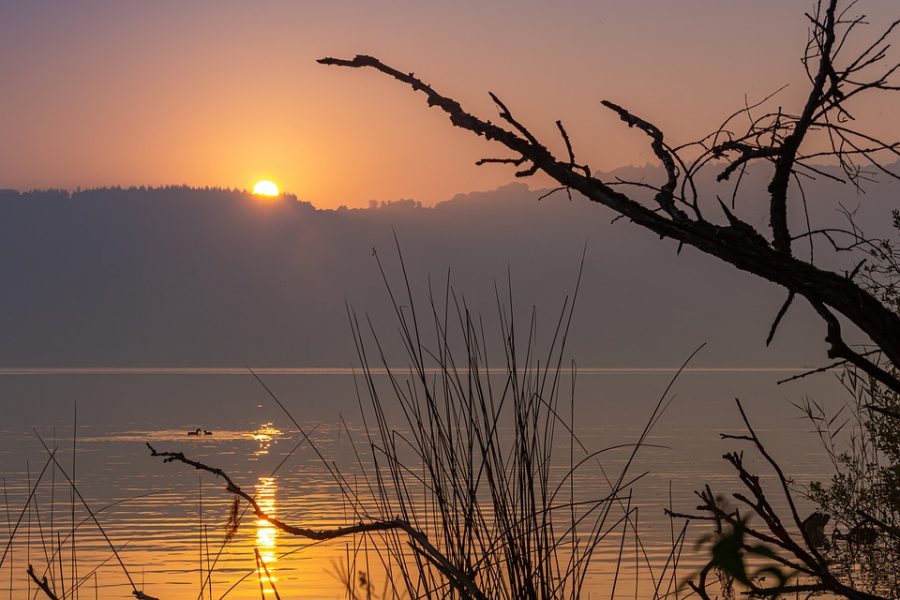 Facebook’s entry into the cryptospace with its native cryptocurrency, Libra, has put Bitcoin and other cryptocurrencies in the spotlight. Several financial watchdogs across the world have now acknowledged the presence and widespread use of cryptocurrencies. However, most of them, including the President of the United States, have dissed Bitcoin, suggesting that it would pave way for criminal activities.

In a world where several people view Bitcoin as an instrument to carry out illegal activities, Katie Haun, a former Prosecutor and General Partner at Andreessen Horowitz, has asserted that the same technology has helped her solve cases. Blockchain transactions or “digital bread crumbs,” as Haun calls it, have helped her track down illegal funds a lot more efficiently than trailing cash. The first female partner at Andreessen Horowitz added,

Haun expanded upon the same, claiming that tracking crime through credit cards and international bank accounts is a lot harder as it requires a subpoena.

Further, she elaborated on how government agents are misusing early adopters of cryptocurrency, recalling how the creator of Silk Road was extorted. Haun pointed out that certain crimes would be impossible to track or solve if they were committed in cash. She said,

“Sometimes, the earliest adopters of new technologies are criminal. Criminals are always looking for loopholes or new ways to exploit systems.”

Additionally, Haun spoke about her company’s involvement with Facebook’s controversial cryptocurrency, Libra. Last week, the social media giant had a tough time as most of its prominent backers were reconsidering their association with Facebook due to the regulatory obligations that it is facing. PayPal for instance, announced that it would no longer back the project. However, Katie Haun clarified that Andreessen Horowitz would continue to play an “active role” in the project. She said,

“I think it would be a really dangerous thing, and frankly a dangerous precedent to start shutting down technology before it’s built.”

Haun also shed light on the fact that the crypto-industry is open to regulations, but regulatory uncertainty is what makes the mainstream industry steer away from it.

Related Topics:FacebookLibraPayPalRoss Ulbricht
Up Next