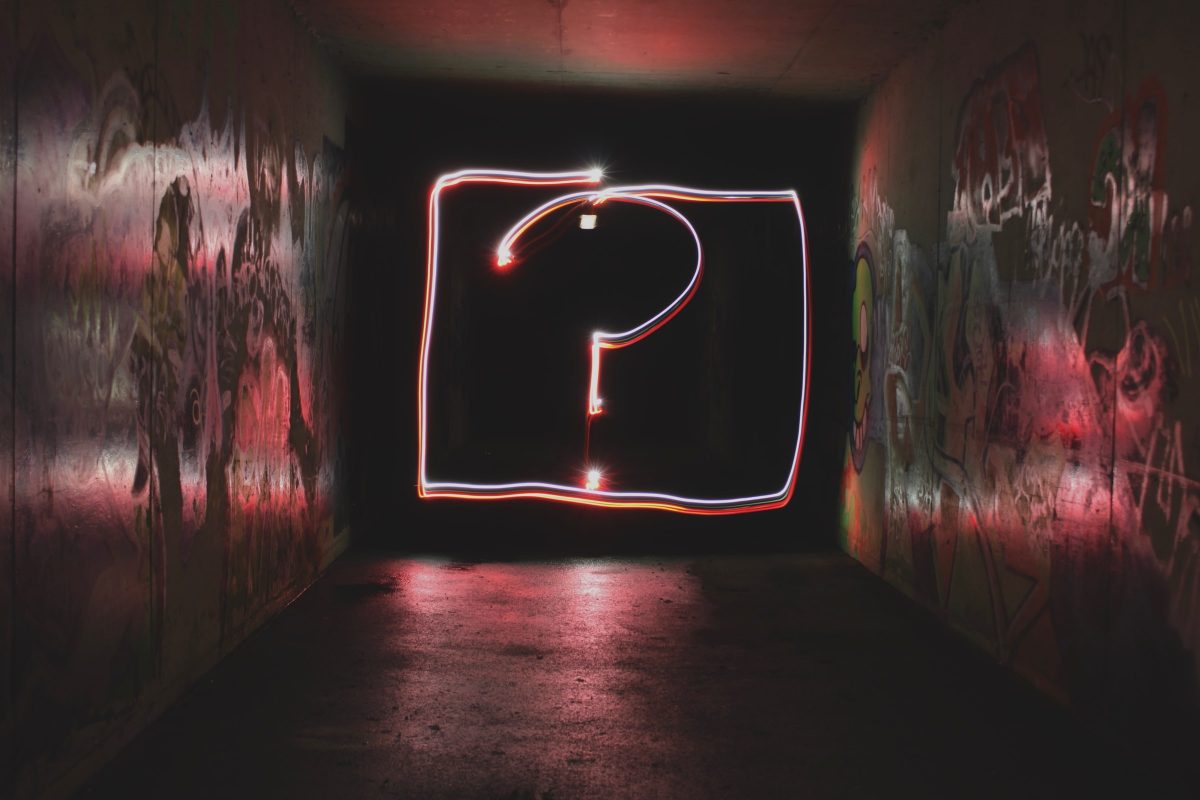 Despite trading above $13000, Bitcoin is not over-leveraged. The overall positioning mix is largely the same as July 2020. This comes as a surprise, as the price has gained 20% in this duration and the sentiment was anticipated to change based on Markets Science’s latest report.

The sentiment is similar to July based on the Sentix report from November 1, 2020. 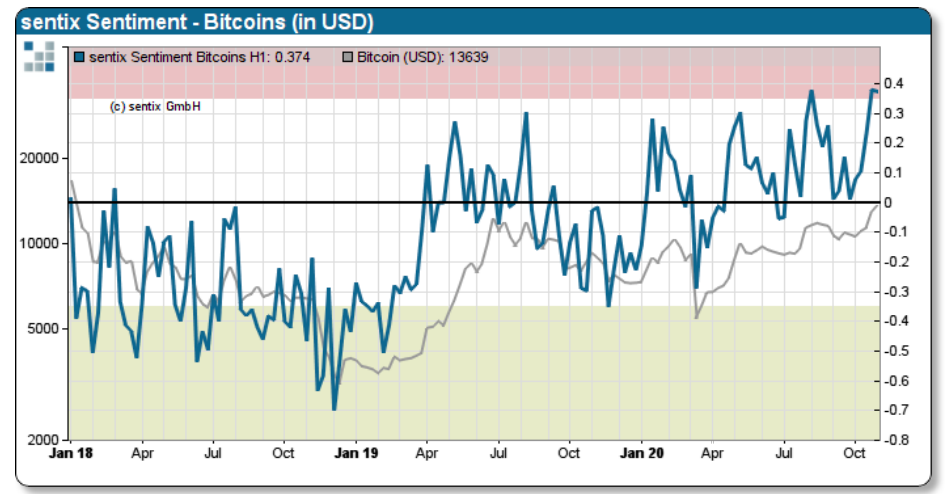 There was a shift in sentiment in August/ September, however, it is back to the July level and this may be one of the reasons why the positioning mix is nearly the same as July 2020. Until the sentiment shifts significantly, the distribution of positions may remain similar in the short-run. Based on the Sentix Report, a significant shift in nearly every phase of Bitcoin’s market cycle.

Leveraged funds were at 60% in August 2020 and despite new updates like Paypal’s integration of Bitcoin and investments by institutions, retail traders are waiting to make a move. The current market is rampant with spectators and there are active traders, however the numbers of the former beat the latter.

The positioning percentage of Asset Managers and Dealers, in leverage funds, is not the same. Asset Managers are big on long positions though, in the short quartile, and Dealers on short positions. Before opening positions on derivatives exchanges, it is crucial to determine the expected outcome and duration of investment in Bitcoin. And for retail traders, it is a determining factor, apart from the sentiment and the put-call ratio. 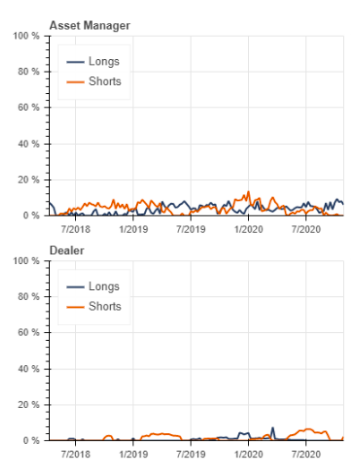 The positioning for both Asset Managers and Dealers was nearly similar in early 2020, 5 months before the halving, however, post halving the positioning has changed. Bitcoin’s price and volatility may possibly be the top drivers for the change. Besides volatility, Bitcoin’s correlation with other assets – ETH and DeFi and the current sentiment are bullish, though in the short-run. Retail traders’ positions may possibly climb up in the short-run if the mix stays the same. There is always a possibility of a black swan event, tectonically shifting the leverage mix, however, without significant shifts, asset managers may continue leading the way, long on Bitcoin.