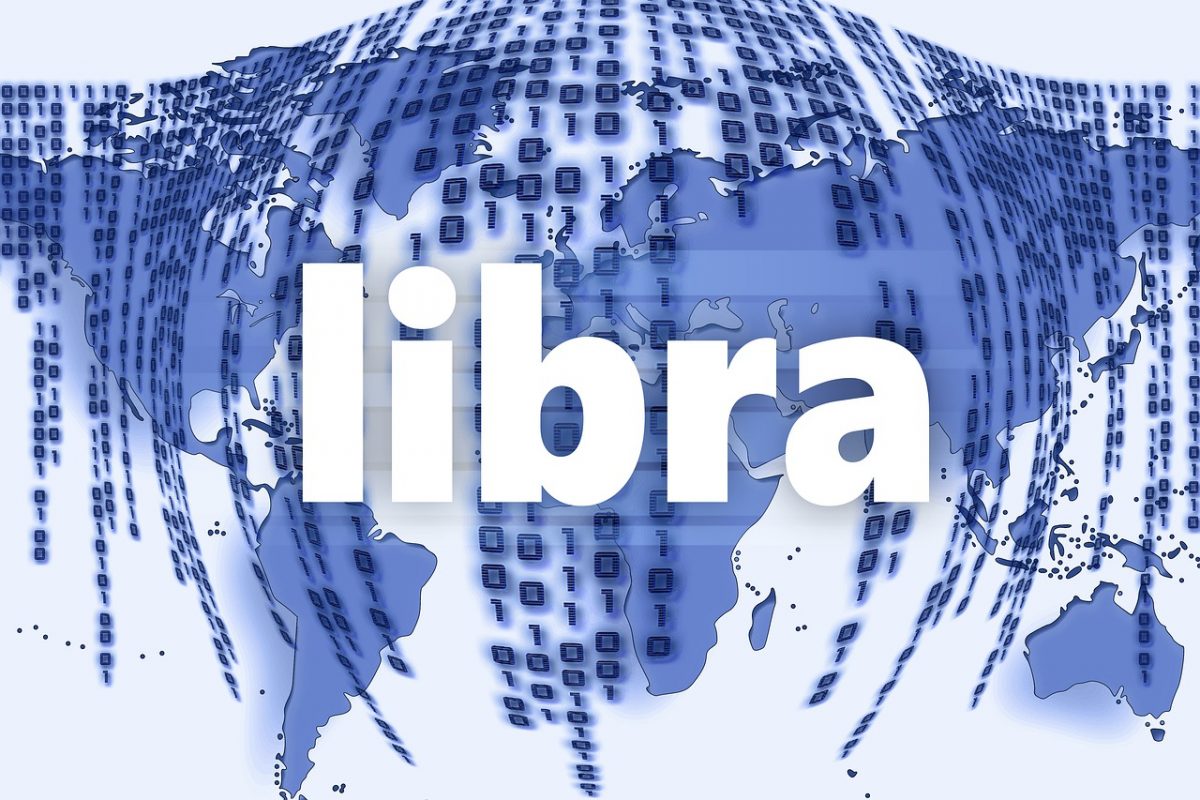 After going back and forth with its digital currency, Facebook has announced the launch of its cryptocurrency, Libra by January 2021. According to reports, three unidentified people involved in the project have disclosed this information and noted that it will launch a single digital coin backed by the dollar. The Geneva-based Libra Association will issue and govern Libra.

This revelation has been indicative of the tough regulatory circumstances laid for the company’s initial launch of Libra that was going to serve as a stablecoin and was going to be backed by the basket of fiats.

Libra, introduced by Facebook Inc., had to scale down its project given the regulatory and political backlash. At the time, the central banks around the world expressed concerns about the launch of such a currency and its ill effect on financial stability and the way it would challenge traditional money.

Many prominent projects backed away from supporting the project, these included PayPal, Mastercard, Vodafone, and eBay. There were 27 members backing the Libra association including Facebook. The association was now seeking approval from the Swiss market watchdog to issue a series of stablecoins backy by individual fiats, along with a token based on the currency-pegged stablecoins.

Even though the association plans are elaborate, the coins backed by traditional currencies as well as the composite will be pushed for a later date.

The project introduced in 2019 was met with the regulators’ skepticism. The concern had pushed Facebook’s CEO Mark Zuckerberg to testify before U.S. Congress over Libra. Looked at as a tool for money laundering and a threat to monetary stability many countries had shot down the idea of Libra in its earlier state.

In April Facebook narrowed its vision to appease the regulators, however, many claimed that it went against the aim of the launch of Libra of financial inclusion. However, the association assured of putting in place extra measures to comply with regulations and police its system for abuse.

Additionally, the appointment of HSBC legal chief and former George W Bush-era terrorism finance tsar Stuart Levey in May as its first chief executive noted to be a turning point for the project. This was once again helpful to portray Libra Association as an independent entity from Facebook.

With Libra now streamlining its plan, it would be interesting to see the impact it has on the market. With regulators still cautious about the giant, former founding members like PayPal already announced support for cryptocurrencies. Will it support Libra upon launch, will be known only in time.