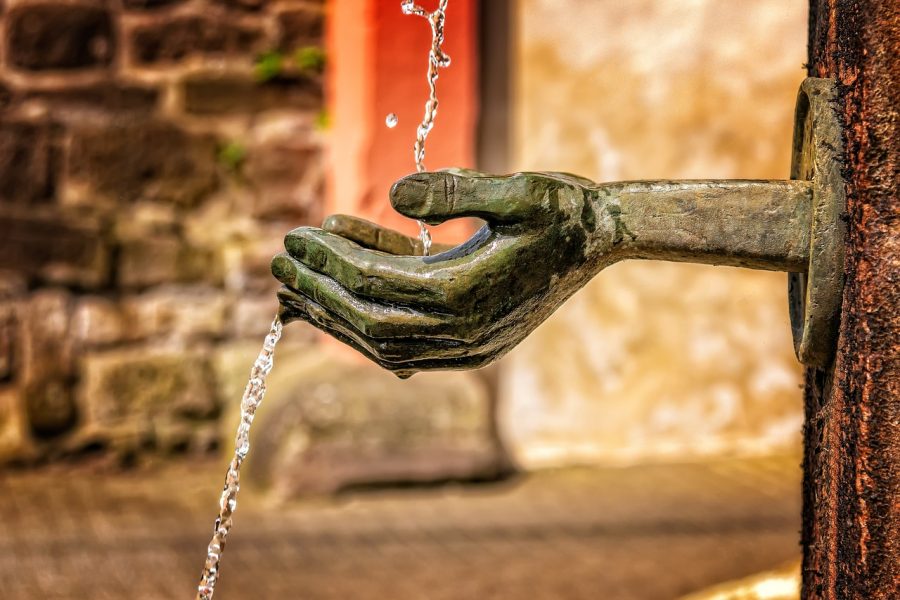 “Bitcoin didn’t start out as money, it became money,” read a letter drafted by Ross Ulbricht, the infamous creator of  darknet website, Silk Road. Being one of the first to spread Bitcoin’s use and mass adoption, Ulbricht highlighted how Bitcoin, while having no prior value, became a medium of exchange without force. He further contrasted this idea with “fiat money – something declared to be money by an authority.” He added,

“It was a solution to a problem cryptographers had been struggling with for many years: How to create digital money with no central authority that couldn’t be forged and could be trusted.”

Recalling the “pizza” incident, Ulbricht applauded the shop owner’s instinct to realize Bitcoin’s inevitable rise as a mainstream currency after a decade. Also, he speculated that whatever motivated the pizza seller may have also called to the early miners who could not liquidate but happily hoarded. “It may have inspired the ones who simply gave bitcoins away by the thousands.”

He further envisioned the birth of Bitcoin’s value to prosperity and freedom, dependent only on the mathematics of strong encryption. To sum it up, the conclusion read,

“The promise of freedom and the allure of destiny energized the early community. Bitcoin was consciously, yet spontaneously taken up as money while no one was watching, and our world will never be the same.”

Bitcoin to go under the hammer as cryptocurrencies worth £500,000 put up for auction