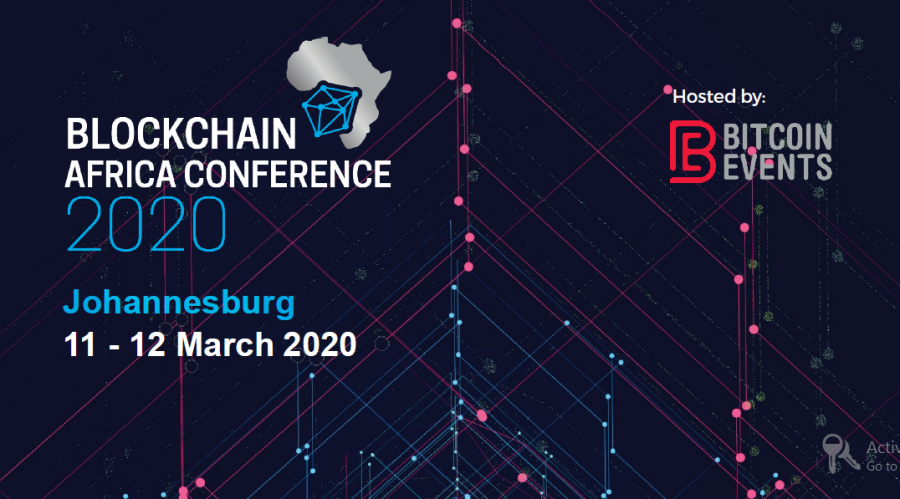 The Blockchain Africa Conference is in its 6th year and we are expecting 600+ attendees to attend Africa’s leading blockchain and cryptocurrency conference. Attendees will learn how companies and individuals alike are using this technology, what some of the most interesting use cases and applications are and what regulations are being considered and implemented across various jurisdictions.

The African continent has massive challenges with transactions and doing business that, with the help of blockchain technology, can be transformed into simpler and more efficient ways of working. The Blockchain Africa Conference 2020 will focus on moving Africa forward with the technology. It will discuss how the blockchain can simplify systems and processes to lower costs, reduce fraud, become highly secure and transparent, and remove human error and inefficiencies.

If your business is in or with Africa and your target is growth, the Blockchain Africa Conference 2020 is a must-attend. Early adopter ticket sales are already open. Secure your seat and register here.

Our global speakers are well-known thought leaders and experts in the cryptocurrency and blockchain technology space. Well known, Derivatives Trader and consultant, Tone Vayes is one of the Keynote Speakers. 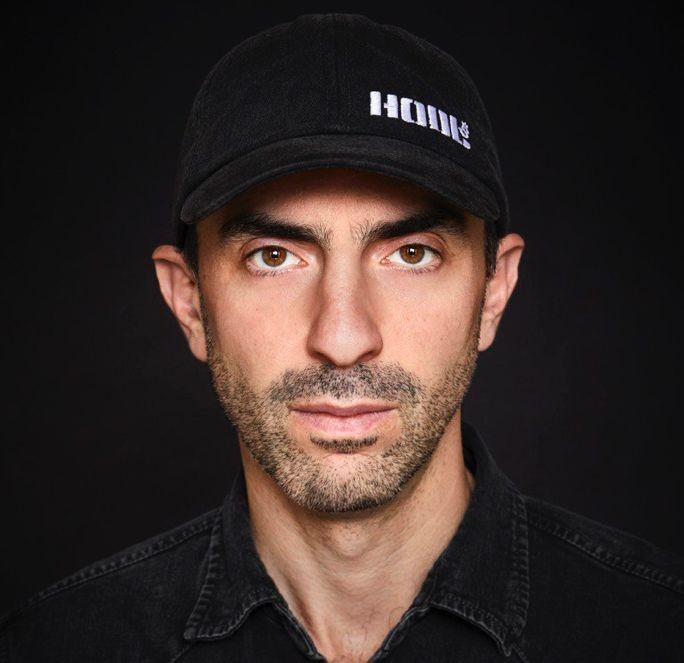 Tone has worked on Wall Street for almost 10 years starting as a Risk Analyst at Bear Stearns and later becoming a VP at JP Morgan Chase in the aftermath of the 2008 financial crisis. His expertise is in Economic Trends, Trading and Risk Analysis. Ever since getting involved in the Crypto Currency ecosystem in early 2013, he has been very active in spreading the relevance and importance of this technology as it helps promote economic freedom. Tone has been featured in several Documentaries like Magic Money and Bitcoin – Beyond the Bubble. Tone is now an independent content creator at ToneVays.com and on his YouTube Channel focused on sound economics and finance.

President and co-founder of Bitmalta, Jonathan Galea, is one of the conference speakers. 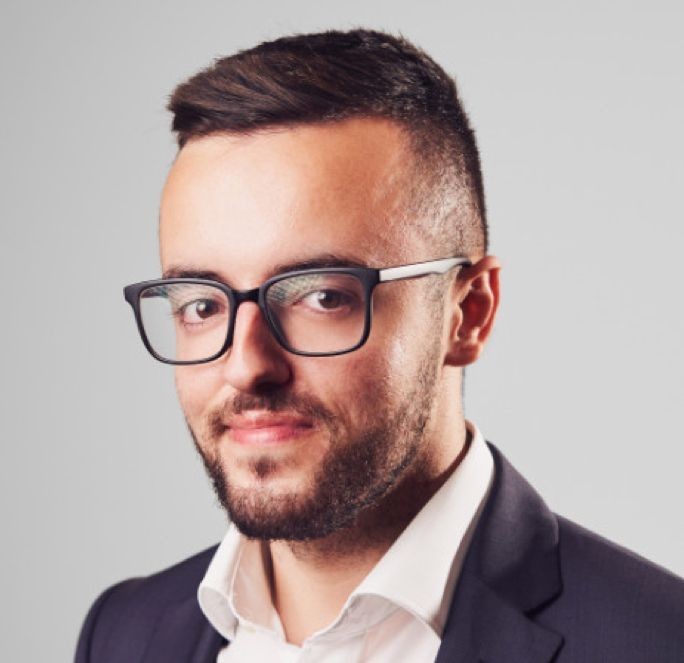 Jonathan has been heavily involved in blockchain technology, and cryptocurrencies since 2013, and his expertise consists of tech-legal advice on regulatory matters related to the same sector. He has co-founded and is the President of the first and largest association in Malta dedicated to blockchain and DLT titled Bitmalta, and has participated as a keynote speaker in over thirty prominent blockchain conferences across Europe, Asia and the United States. Jonathan is regarded as a thought-leader in the sector and has personally advised the Government of Malta on the proposed regulatory framework vis-à-vis blockchain and cryptocurrencies, as well as the government of Serbia on several blockchain-related initiatives.

Want to share the stage with industry leaders? The call for papers is open until 30 November 2019. Submit your paper here.

Who Will Attend the Blockchain Africa Conference 2020?

Innovators, disruptors, thought leaders and people who want to learn, share knowledge and network with like-minded individuals. The 2019 conference statistics of attendees [including speakers] are: 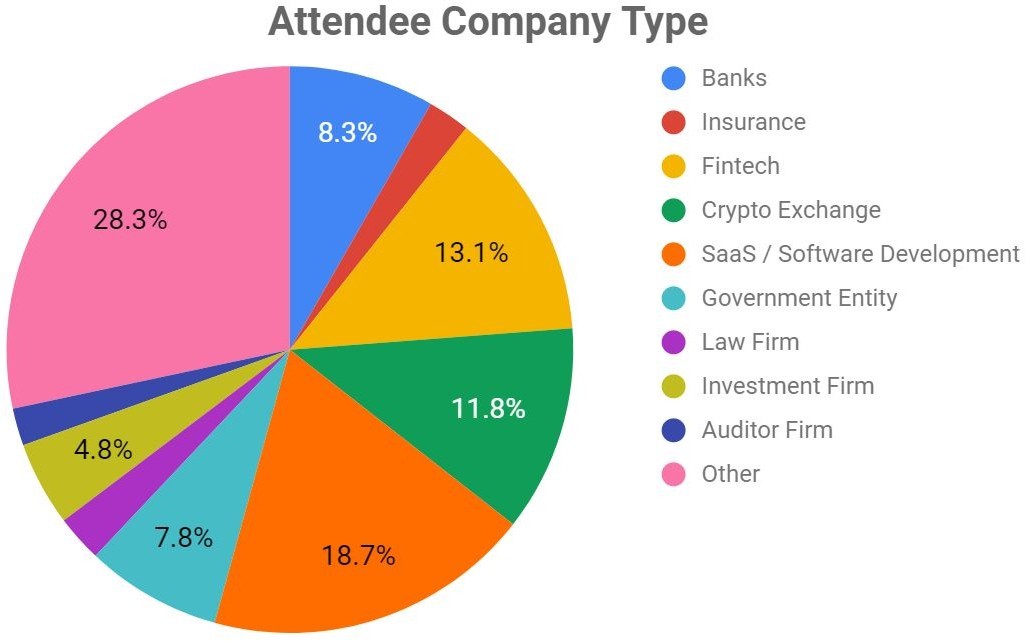 The category of ‘Other’ include those attendees who are academia, the media representatives, and a few individuals who were from business consulting and events management companies.

Since inception, Bitcoin Events have cut through the hype and challenged the critics to educate, upskill and drive long-term thinking on the strategic benefits of cryptocurrencies and blockchain technology for businesses, governments, citizens and society. Have a look at the photos and videos of the past conferences.