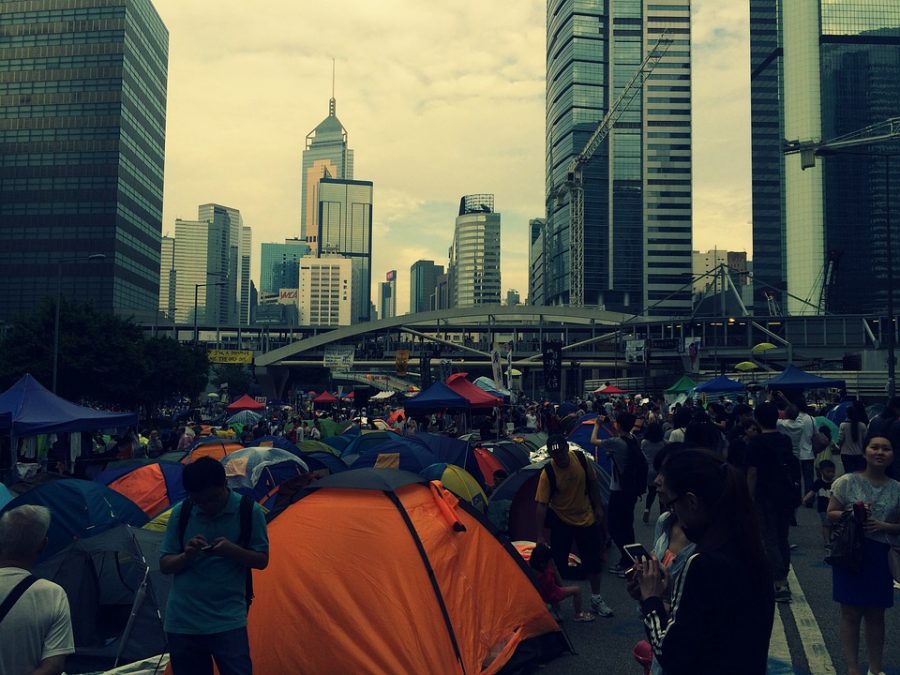 The magnitude of the civil unrest in Hong Kong is surging every day, as nationwide anti-extradition bill protests haven’t toned down at all. These protests have been on for about four months now and amidst this, the citizens of Hong Kong seemed to be steering toward crypto. Recently, the volume of Bitcoin in Hong Kong was on a rise proving to be a safe haven during times of unrest. Following this, Hong Kong’s financial regulator Securities and Futures Commission [SFC] declared a set of rules and regulations pertaining to entities that administrate portfolios that invest in digital assets.

SFC’s document titled, “Proforma Terms and Conditions for Licensed Corporations which Manage Portfolios that Invest in Virtual Assets” contained 37 pages detailing various regulations that are required to be followed by fund managers, right from handling cryptocurrencies to supervising potential risks.

Additionally, the document also consisted of rules that a fund manager should keep in mind while taking part in initial offerings. The fund manager of cryptocurrencies is restrained from allocating the received funds from the offering to favored parties as they are obligated to carry out “fair and equitable allocation.”  The document further read,

Furthermore, “Liquidity Management” was also a part of the document, which required the manager to layout efficient strategies to observe potential liquidity risks. Similarly, several aspects including termination of funds, safety, leverage, and many more were detailed in the document.

The “virtual asset fund managers” are subjected to report to the SFC if they encounter non-compliance with the regulations put forward by the SFC. The commission concluded the document by implying that the fund managers would have to reveal the potential risks that investors might encounter in the crypto industry.

MakerDAO is gaining traction where the local currency is very volatile