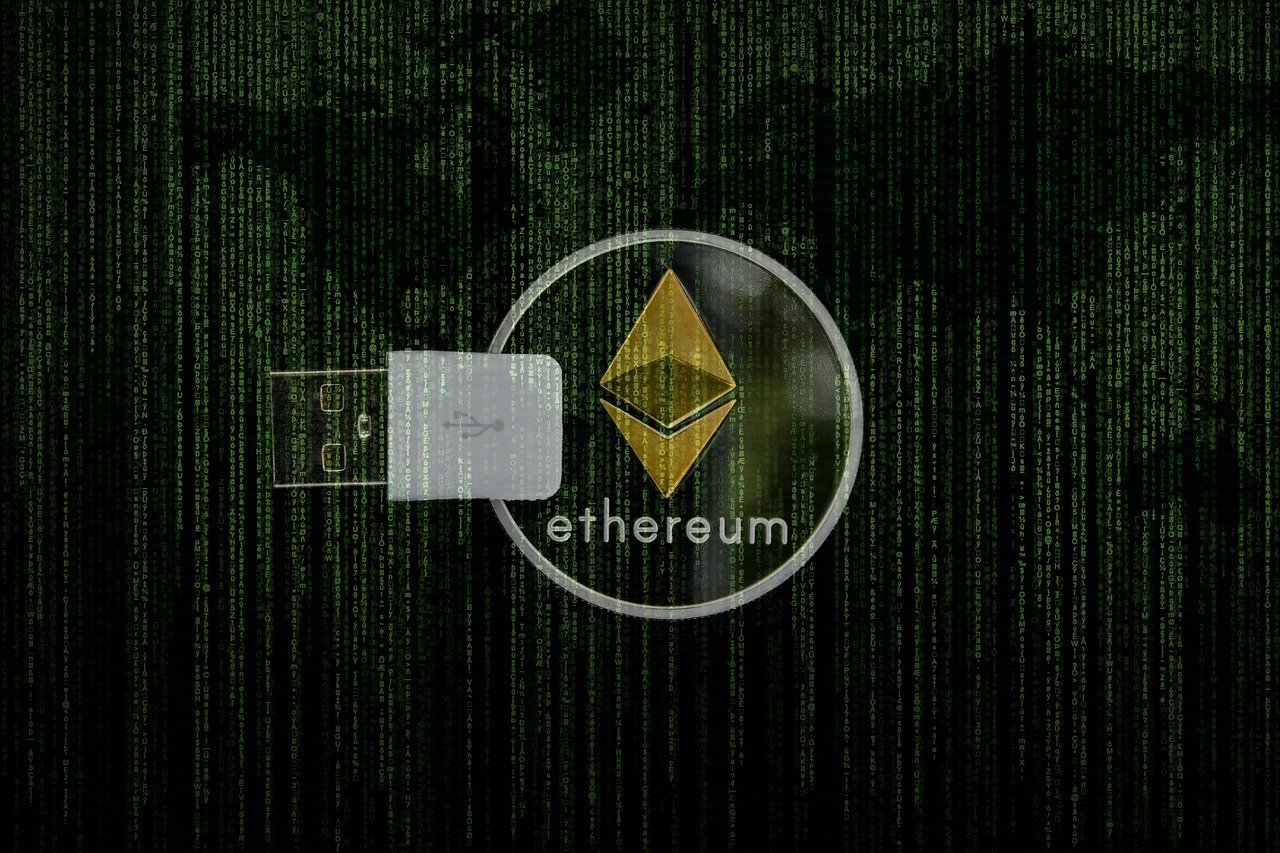 These are bullish times for Ethereum and its growing community. After all, why would anyone expect anything else? A week after the deposit contract was finally filled with a few hours to spare, the much-anticipated genesis block of the Ethereum 2.0 beacon chain was launched on 1 December. The said development came as a relief for many, especially those who had seen Ethereum’s history beset with unscheduled delays.

Often, however, as Ryan Sean Adams puts it, it’s best to temper one’s bullishness about a certain project by challenging its assumptions via a steel man argument of sorts. Ergo, the question – “Can Ethereum’s challengers take their chances if people don’t use its base layer chains to build on?” The same was addressed by Multicoin Capital’s Kyle Samani in a recent blogpost for Bankless.

It’s understandable why many people think Ethereum is too big to fail right now and will most definitely “win DeFi.” After all, it does have the most “moneyness” and the largest network effect. However, for all its dominance, there remain areas of weaknesses, areas Samani was quick to point out.

In support of the likelihood that a challenger chain might finally contest Ethereum’s place in the ecosystem, the Multicoin Capital exec referred to two key points. For starters, let us consider the question of DeFi and scalability.

Is it the right kind of scalable?

Pointing to the emergence of L2 scaling solutions over the next 12 months, the exec categorically claimed that they won’t be enough. According to Samani, current and L2 scaling solutions that will emerge in the near-term will be nowhere near likely to sustain the capital flows through DeFi on Ethereum. He added,

.”… the problem with scaling via Layer 2s is that you break the fluidity of capital flow that makes DeFi magical. And to be clear, DeFi is magical today (other than gas costs, latency, and failed transactions).”

What does that mean? Well, Samani argued that while DeFi on Ethereum may be a hit, it’s not perfect since such scalability solutions often end up making DeFi slower and clunkier. Now, here’s where the catch is. The “imperfectness” of the arrangement means that other challenger chains might have a chance.

Think about it – What makes a perfect DeFi trading venue? It would require, a) A blockchain that provides a stable, predictable foundation on which transaction volumes can be scaled and, 2) A logically-centralized venue that manages risk.

Now, where does Ethereum stand if these criteria are considered? Well, contrary to what one might expect, Ethereum doesn’t satisfy both, Samani said. However, that’s not all as giving the example of Solana and Serum, the exec said, “Solana provides #1, and Serum provides #2,” with the implication being that none of these supposed challengers satisfies the two conditions presented above either.

How then is Ethereum so dominant? Well, because it was the first to move in this direction. A first-mover advantage, more often than not, counts for a lot, even if the project in question has some weaknesses. However, is it enough of an advantage to persist until eternity? I doubt that.

Do not ignore the outsider

Secondly, let’s consider the oft-ignored aspect of outsider perceptions. Why oft-ignored? Well, because the crypto-community does have a strong, vocal section of proponents who believe that the tech aspect of crypto is enough to win fans. Simply put, “pandering to the lowest denominator” in the mainstream isn’t their idea of crypto-adoption.

Be that as it may, adoption cannot succeed without “pandering” to the mainstream. Think about it – Over the past year, Bitcoin and the larger crypto-market’s performance has been given a fresh impetus by the entry of institutional investors, entities that were missing last time around in 2017. That’s not all either as one can argue that the entry of MicroStrategy, Square Inc., etc has also spurred the embrace of crypto by the likes of PayPal.

Think about it – Since these entities are outsiders, they won’t share the tribalistic sentiments that many within the crypto-community share. Until now, Ethereum’s dominance in the sector has been dictated by its position within the crypto-market. However, that may not be the case for long as most of the aforementioned entities wouldn’t care if the next big development in the space comes not out of Ethereum, but out of a competitor chain. For them, cred and reputation wouldn’t be as important as a guarantee on the protocol’s scaling capabilities.

As Samani was quick to point out, if any of these entities find a “stable foundation that scales,” they’ll jump on to it, and when they do, they’ll be well-positioned to route over a million of their users through one of these challenger chains. A million. In comparison, according to Dune Analytics, there are only over 993k DeFi users on Ethereum right now.

That’s the thing many Ethereum proponents don’t get – “While Ethereum has a major head start within crypto, outsider participation still rounds to 0.”

This is the bull case for Ethereum’s challenger chains. Does this mean that this is likely in the future? Well, one never knows, but Ethereum still holds all the cards in the game. It will be up to Ethereum to step up if such a development were to come to pass.