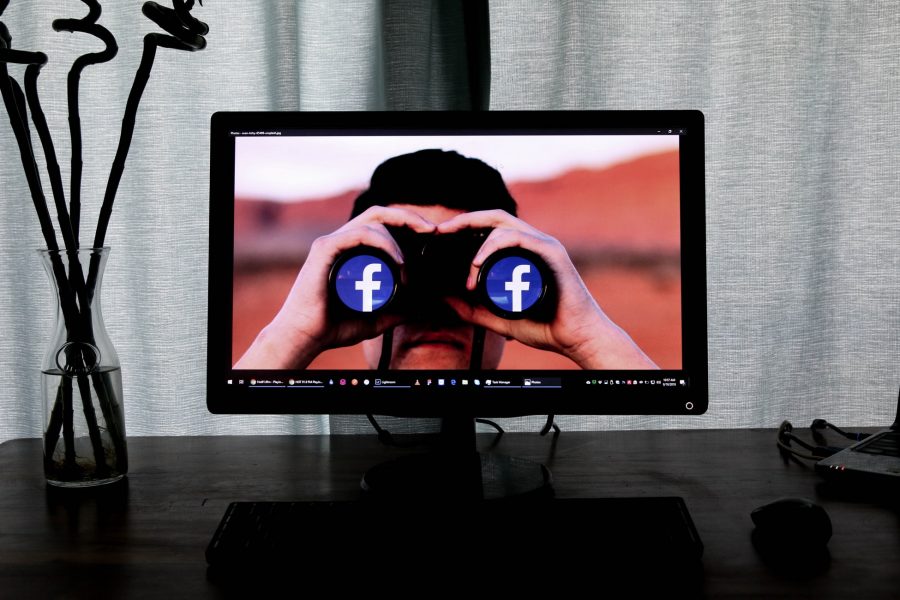 As Libra Association looked forward to the first Libra Council meeting in 10 days, the association revealed 1,500 entities to have “indicated enthusiastic interest to participate”. Libra posted,

“Building a modern, low-friction, high-security payment network that can empower billions of financially underserved people is a journey, not a destination. This journey to build a generational payment network like the Libra project is not an easy path.”

This news comes hours after PayPal reported cold feet and subsequently exited from the Geneva-based Libra Association. The social media giant, Facebook’s initiative had previously found support from 28 industry players and some of the tech’s biggest names including the U.S. payments processor, PayPal, for its vision to create financial services for the unbanked. The project, however, saw a tumultuous start with furious regulators and backlash from policymakers globally.

Addressing its departure, Paypal had stated that it will remain supportive of Libra Association’s aspirations and look forward to continued dialogue on ways to work together in the future. The official statement further stated,

“Facebook has been a longstanding and valued strategic partner to PayPal, and we will continue to partner with and support Facebook in various capacities.”

On PayPal pulling out support for the upcoming stablecoin backed by fiat, Libra tweeted

“We recognize that change is hard, and that each organization that started this journey will have to make its own assessment of risks and rewards of being committed to seeing through the change that Libra promises.””

According to a Wall Street Journal report, weeks before the first formalization of the Libra Association,  industry behemoths, Visa and Mastercard were reconsidering their union following massive hue and cry from the lawmakers despite Calibra Head, David Marcus’s efforts to alleviate the same. Marcus had previously stated that he had “no knowledge of specific organizations” plans to not step up, and added that “commitment to the mission” was more important than anything else.

Related Topics:FacebookfeaturedLibra Association
Up Next