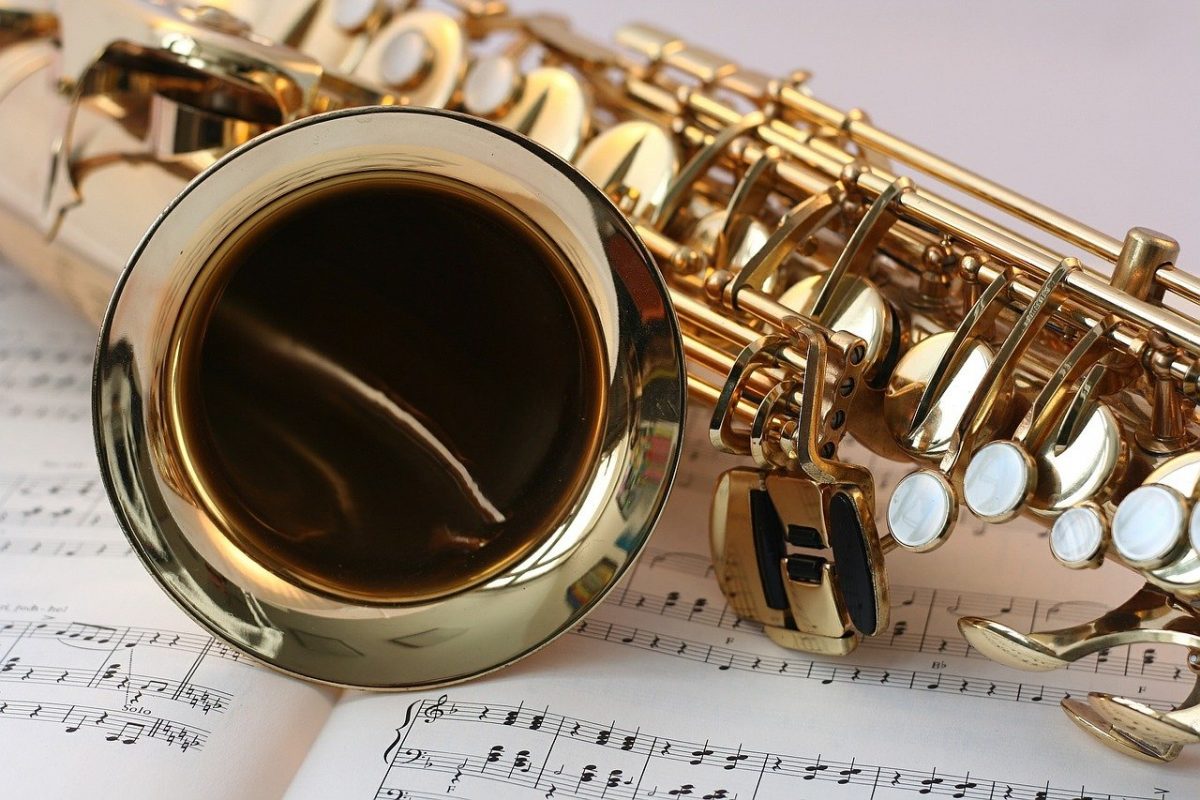 Paxos, PayPal’s liquidity provider, has seen its trading volume move up quite considerably over the past few weeks after crypto-trading went live on the platform to great acclaim.

So for anyone looking to track crypto volumes going through PayPal…given Paxos (ItBit) is their liquidity provider, and the exchange was doing ~$3mln a day before, here's a nice chart to follow. Bullish to say the least… – https://t.co/t9Fmj5m9WA @fintechfrank @paulchevs pic.twitter.com/rKbqK5a1bN

Naturally, these development have led many to ask a basic question – How did a comparatively small company like Paxos partner with a $200 billion dollar company like PayPal? The answer – By building a regulated platform from the ground up, said Chad Cascarilla, CEO of Paxos, on the latest edition of the Unconfirmed podcast.

In fact, Paxos was the first company to be approved as a Trust company in the state of New York to operate crypto and blockchain. According to Cascarilla,

“Doing that really set us up because we’re asking for permission, not for forgiveness.”

Explaining the rationale behind PayPal’s support of the four crypto-assets –  Bitcoin, Ether, Litecoin, and Bitcoin Cash – Cascarilla said that these four assets have essentially been ‘grandfathered in’ by the SEC. Interestingly, the Paxos exec also said that there remain quite a few questions about the crypto-assets outside the top-4, adding that “it’s something we need to be sensitive about.” In fact, Cascarilla also went on to note that the market outside the top-10 cryptos is quite illiquid and relatively small-cap.

Going by the 80-20 rule, if 80% of the trading is happening within the top 10 cryptos, or in this case, the top four, there are legitimate concerns around the safety of such product offerings, more than just “regulatory approval.”

While Paxos does offer a few asset-backed tokens, including PAX Gold (PAXG), with respect to pure cryptocurrencies supported on the platform, it is actually limited to the top four Cascarilla spoke of.

If PayPal wants to offer any additional cryptocurrencies, it would require Paxos to offer support for them as well or partner with another liquidity provider.

The future is still optimistic for Paxos, however, as they just received a no-action letter from the SEC to operate its blockchain-based equity settlement platform.

Putting things into perspective, the U.S equities market is worth $45 trillion compared to the crypto-market, which is currently worth around $350 billion, a figure that might result in opportunities for being a multi-asset custodian. Talking about tokenized equities, Cascarilla concluded,

“What’s interesting about settling tokenized equities is whether they’re public or private..by putting assets into blockchain rails change fundamentally how the financial system will work”

Bitcoin: Will 2020’s investment strategies work in a bear market?