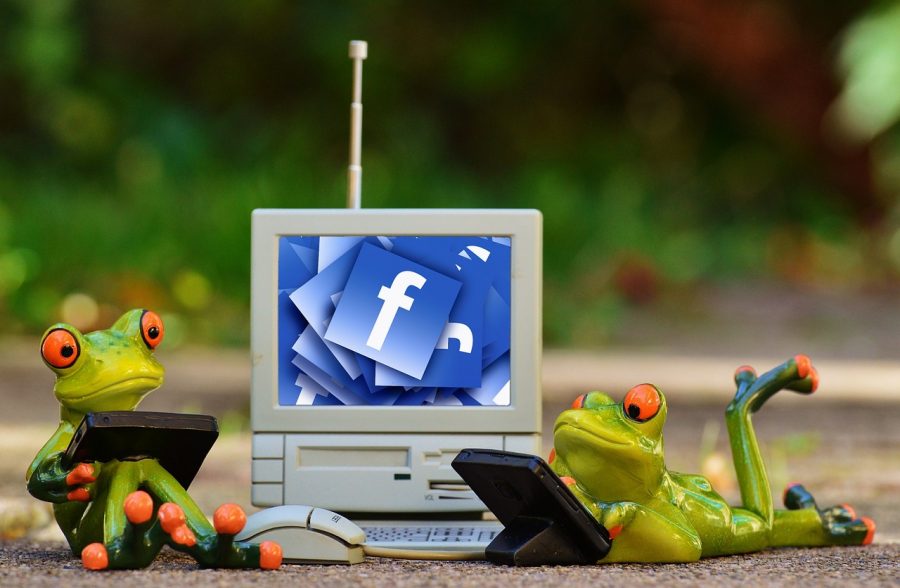 eToro crypto-exchange’s Market Analyst, Mati Greenspan recently featured in an interview to provide a glance within the mysterious crypto ecosystem. While speaking about Bitcoin nearing its 21 million cap, Greenspan highlighted that the current ecosystem incentivises the miners “to deliver the computing power at whatever costs. Even though that holds true, he added,

“If you just look at Bitcoin, strictly on the level of its current usage, versus its proportionate level within the financial industry, you’ll find that it’s quite energy efficient, especially in terms of carbon emissions.”

He attributed this statement to the vast usage of “renewable energy.” Additionally, the budding entrepreneur also stressed upon the fact that the usage of Bitcoin comes primarily from emerging markets as he mentioned that Hong Kong recently witnessed a spike in its Bitcoin usage due to the ongoing unrest. On the same note, Greenspan said that any local Venezuelan citizen stands at a better position to explain the importance of Bitcoin as compared to any Wall Street trader.

Greenspan further argued that a country like the U.S. does not “need” Bitcoin yet although Facebook’s Libra may have a better chance of circulation within the country due to its massive and loyal user base. Hinting towards a cautionary move  while investing in new token offerings, he added that an ICO is a startup and “historically speaking, startups have a very high fail rate.”

On an end note, Greenspan mentioned that the U.S. and other global governments need not implement stringent laws as the community has started to understand the difference between various offerings and their purposes.