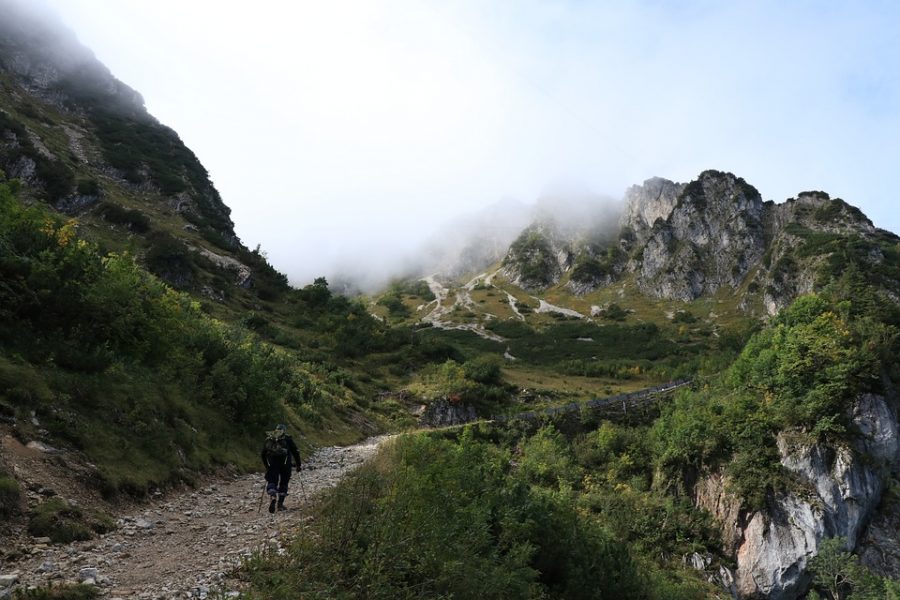 Co-founder and chairman of United States-based asset management company, Blackstone Group, Stephen Schwarzman, in an interview revealed that he wasn’t a fan of Bitcoin. He asserted the same after detailing that anonymous transactions could pave the way for criminal behavior. However, he believed that blockchain is an interesting technology that would be beneficial in the future.

Jeff Dorman, CIO of Arca elaborated on the same in a recent podcast with Venture Coinist. Dorman went back to the roots of Blackstone describing how it mostly made all of its money on hard assets like real estate, credit, and debit which are more tangible than digital assets. Nobody would go all-in immediately after hearing about Bitcoin or cryptocurrencies as they would have a certain level of skepticism towards it, he suggested.

Furthermore, he shed light on how Schwarzman did a great job in the interview by expressing how he didn’t believe in cryptocurrencies, however, the other use cases made sense. He also suggested that the interviewer could have formed the question better in order to have received a smarter answer.

Dorman also addressed how finance is very myopic and later compared it to a five-year-old soccer game, where everyone is chasing behind the ball. People chase whatever they think the money is, like structuring products, currencies or real estate, he added. Dorman further said,

“So I think, sometimes you think of these leaders as being, you know, omnipotent in terms of what their knowledge base is. Warren Buffett is great at value stocks, but when you ask him about gold or crypto, it’s sort of a pointless question. He’s literally never made any money on any of those things.”

Ethereum in bearish realm despite formation of falling wedge pattern