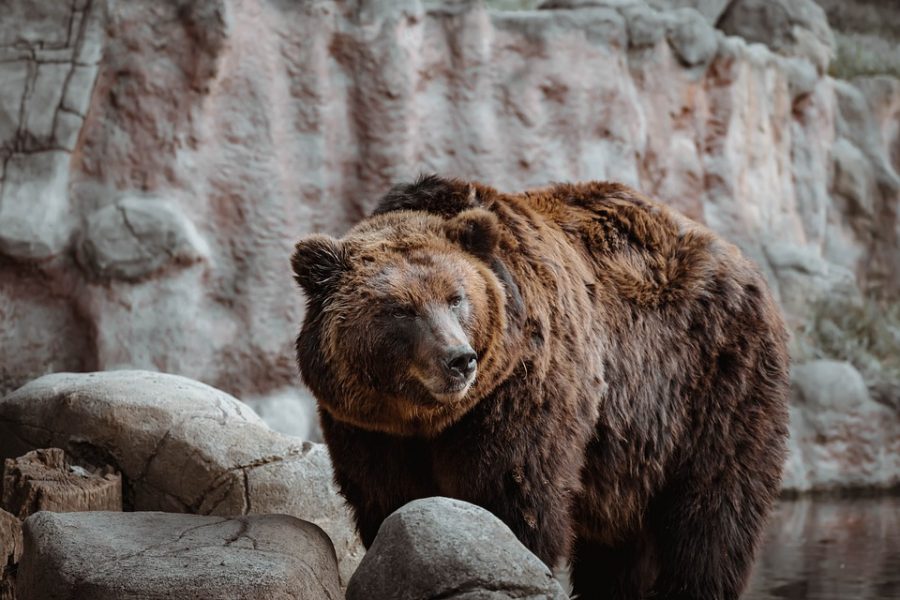 Last week, the price of several cryptocurrencies was seen plummeting by over 10% following the carnage in the crypto market. Various altcoins were heading towards yearly lows, one of which was Ethereum. The second-largest coin by market cap ETH recorded a yearly low of $165.41. However, the altcoin was headed toward a path of recovery as it was priced at $175.25 during the time of writing.

The one day chart for Ethereum indicated a possible breakout in the upward direction however, key indicators hinted the presence of bears in the market.

The one day chart of ETH revealed a downward-sloping trend, further forming a falling wedge pattern. One of the trend lines of the pattern formed lower highs at $345.66, $223.85 and $221.90, while the other trend line exhibited lower lows at $173.74, $172.20 and $164.40. As the wedge extended, the volume was seen deteriorating. As per the pattern formed in the chart, the direction of the breakout might be towards the upward direction.

Despite formation of a bullish pattern, the indicators on the one-day chart for Ethereum were seen siding the bears. As per the MACD indicator, the signal line was seen above MACD line indicating a bearish crossover.

The one-day chart for Ethereum pointed to a falling wedge pattern, further indicating a possible breakout in the upward direction. However, the aforementioned MACD and RSI indicators were exhibiting the strong presence of bears in the ETH market.

Related Topics:ETHEthereum Price Prediction
Up Next

Nobody would go all-in immediately after hearing about Bitcoin, says CIO of Arca