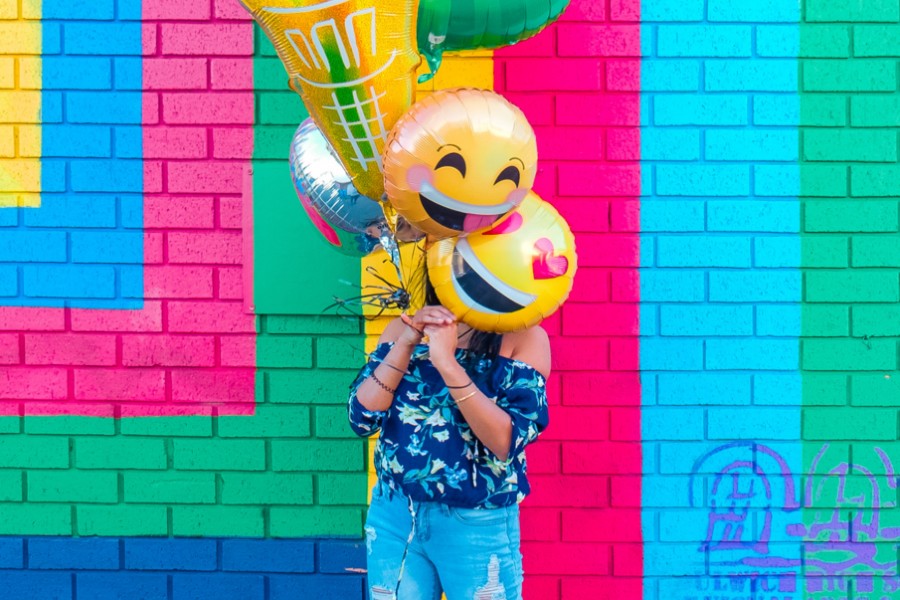 During his recent appearance at the charity dinner with TRON founder Justin Sun, Buffett said that he is sure his grandson “would rather inherit [his] wealth in U.S. dollars,” than Bitcoin. But while the Oracle of Omaha’s success speaks for himself, the Berkshire Hathaway CEO hasn’t always been right. Having passed on incredible opportunities in tech stocks like Uber and Google, Buffett had even criticized Elon Musk for his investment in Tesla.

In the United States alone, $68 trillion (with a ‘t’)  is expected to be transferred from older to younger generations over the next 25 years and according to Grayscale Investments, millennials are far more interested in Bitcoin, than previously thought. In fact, some reports have suggested that GBTC ranks fifth on the list of assets that millennials invest in, higher than Disney, Netflix, Microsoft and interestingly, even Berkshire Hathaway.

In an investor call conducted earlier this month, Grayscale CEO and Founder Barry Silbert spoke about how millennials are the largest single generation in the U.S. and are just now entering their prime income years. This implies far more future investment into the crypto-space as younger generations don’t seem to be as averse to Bitcoin, as their older counterparts. 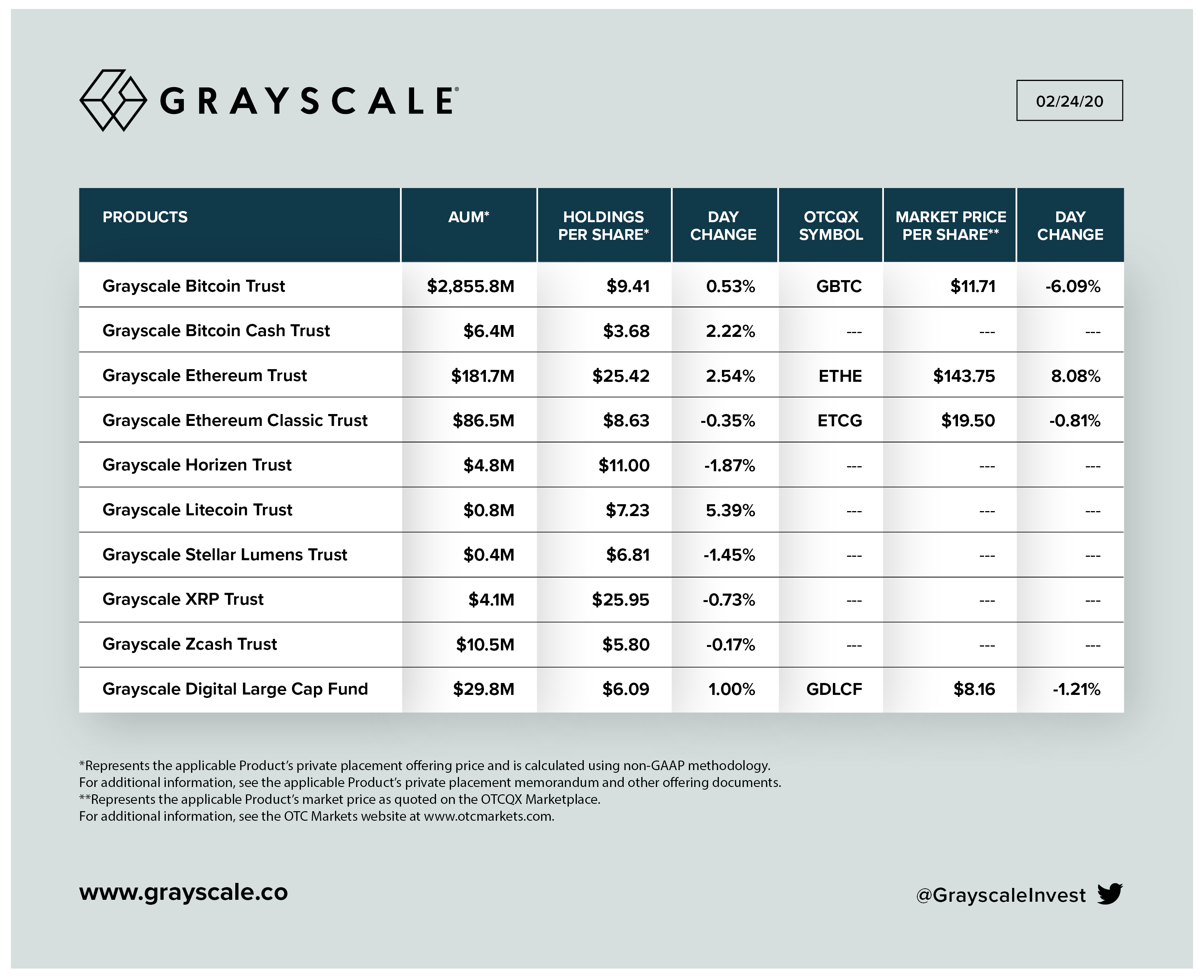 Grayscale’s latest report on digital assets may perhaps be a validation of the same as more and more millennials get involved with the crypto-space. According to Grayscale‘s report on the digital assets under their management, GBTC AUM has risen by around $800 million over the last month or so. Interestingly, while the value of Grayscale‘s Bitcoin Cash holdings also rose by around $1.3 million, its holdings in Ethereum rose by a whopping 160% over the same time frame.

This is an interesting development, one that is a reflection of Ethereum’s incredible performance in 2020. While the world’s largest altcoin has had a few bearish weeks recently, it has still outperformed most of the cryptocurrency market this year, including Bitcoin.

At this point, it’s clear that investment into the cryptocurrency asset class is on the rise. Millennials have shown that they are less risk-averse, and have a better understanding of Bitcoin, blockchain technology, and cryptocurrencies, in general. And as capital from younger generations increasingly enters the space, Buffett’s grandson might not want to inherit his wealth in U.S. dollars after all.

XRP could be in for downward movement as NVT Signal declines