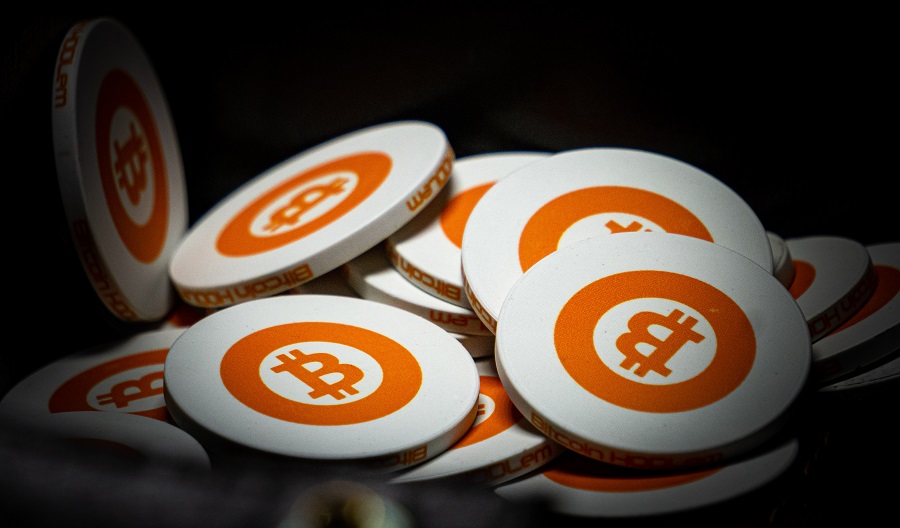 Bitcoin‘s huge energy costs have been worrying many in the crypto-community, especially in light of the fact that many outside the community have directed hate against the industry with headlines like “Bitcoin is an environmental disaster,” “Bitcoin is killing the planet,” and “Bitcoin mining on track to consume all the world’s energy by 2020.”

However, a new research report by Arca, a digital asset management firm, seems to have busted some of the major misconceptions associated with Bitcoin. The report titled “Bitcoin Study: Energy Consumption as a Corollary to Environmental Impact and the Potential of the Evolution of Money,” dissected two major narratives that dog Bitcoin and label the cryptocurrency market as a potential environmental disaster.

According to Sasha Fleyshman, the author of the report,

“Is there a problem with Bitcoin because it needs electricity? The same argument could be made for refrigeration, which is completely reliant on electricity to keep products cool. Does that mean that refrigeration has a systemic problem?”

Fleyshman also addressed the notion of Bitcoin being the first modern online darknet market, adding that the main argument against the same stems from the belief that Bitcoin “isn’t governed by a regulatory body and is, therefore, anonymous and impossible to trace.”

The analyst also took on those who believe that Bitcoin and cryptocurrencies are largely used for nefarious, illegal activities. He said,

“As for using BTC for nefarious activities, a report conducted in 2018 revealed that 46% of all Bitcoin transactions ($76 B) were used for illegal activities, which fell in line with the percentages in the U.S. and European black markets. When you take into account the vast imbalance between the total Bitcoin market capitalization to that of the U.S. dollar, it becomes evident that Bitcoin is dwarfed by traditional currencies in funding illegal activities ($100 B, 2010).”

Fleyshman also compared Bitcoin’s mining energy with that of legacy financial systems. According to the analyst, comparing legacy systems to Bitcoin in terms of raw usage of power is a “misunderstanding of what the blockchain network is intended to do.”

Claiming that Bitcoin is on par with the energy consumed during gold mining, he said,

Additionally, Fleyshman noted that Bitcoin accounts for roughly 0.08% of the worldwide carbon emission on an annual basis. Comparing the same to primary energy sources would not be “equal value comparisons,” as the relative value of Bitcoin to any of these industries is weighed on a “sliding scale and not head-to-head,” he said.

The Arca analyst, however, also noted that crypto-mining is increasingly reliant on renewable energy sources, driving innovation in the sector. This claim is backed by the fact that a significant number of miners based in China, a country that is home to a significant proportion of Bitcoin miners, rely on hydropower to fuel their mining equipment.

“With the main operational costs of running a mining operation boiling down to electricity cost, it comes as no surprise that Bitcoin mining farms are turning towards large scale renewable energy sources, subsidized to a rate that minimizes the electricity expenditure in the overall cost equation.”

The Arca analyst summed up the report by claiming,

“Arguments against Bitcoin based on the notion of energy waste were found to have no basis when compared to that of legacy financial systems – a benchmark was found to be inconclusive due to the nascent nature of the Bitcoin network. With a plethora of variables that would control the long-term energy consumption rate of Bitcoin, patience must be exercised to see how both the Bitcoin network evolves and how the geopolitical climate favors renewable energy sources in the future.”