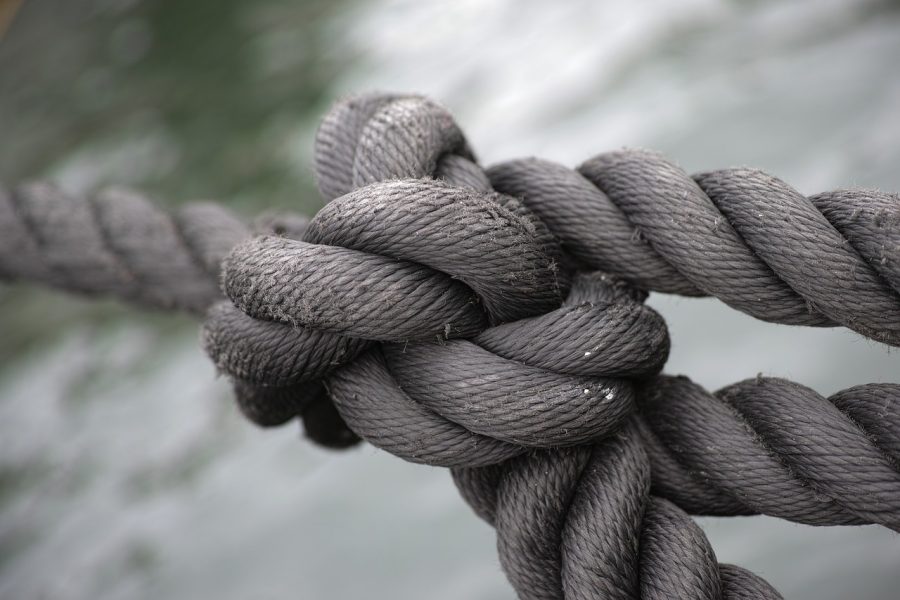 Justin Sun’s lunch with American investment mogul, Warren Buffett, grabbed the attention of the entire cryptocurrency community. However, it had to be rescheduled, and is still on track, claimed Tron’s Director of Global Communications Cliff Edwards in a recent interview with Finance Magnates. Edwards had reiterated the same during a recent interview with BlockTV.

Tron has been at the receiving end of constant criticism and its spokesperson tried to clear the air. Referring to the news of Sun being detained in China, Edwards said that many journalists pick up snippets from other outlets, without verifying any facts. When asked why Tron received more flak than other crypto-firms, Edwards said,

“Firstly, I think that TRON is a big company and Justin is a popular figure in our industry. So when you write something about us, people will read it. And they’re probably even more likely to read if you have something negative or critical to say.”

“The other thing is this sort of tribalism in the cryptocurrency industry. You look at other tech rivalries – Apple vs Microsoft – and something similar exists. With crypto, I think that, because money is involved, it makes things much more heated. People want ‘their’ coin to win and so everything else becomes a ‘shit coin.”

Tron has taken many steps lately to bolster its blockchain, with TRX transaction figures continuing to spike and recently surpassing 80 million. And while Tron has managed to retain its dominance in the DApp space, the Tron Foundation has now built a consensus module for one-click blockchain deployment, along with a tested shielded transaction and the development of optimized parallel signature verification for smart contracts.

Despite numerous developments on its blockchain however, Tron faces a manpower crunch, which is why many people are working on various projects, instead of focusing on one, Edwards said.

Cliff Edwards also addressed the issues of centralization which have consistently plagued the operations of the Tron Foundation. He said,

“The faster a service is, at least for now, the more centralised it’s going to be. What we’re doing is developing a number of initiatives, so that we might eventually offer a service where it’s totally decentralised and another where it’s mostly centralised.”