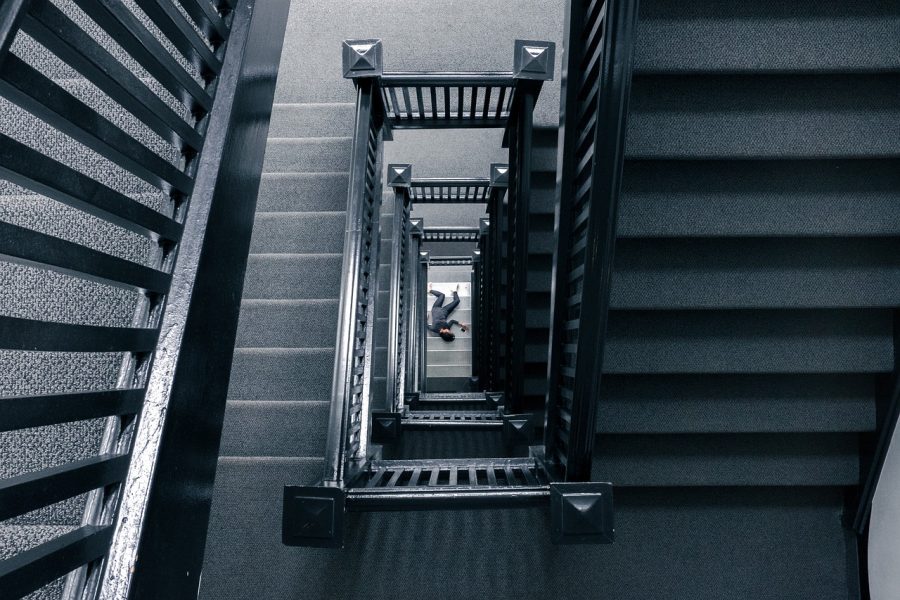 According to many experts, the US economy could suffer another crack with the market indicators suggesting a potential recession at bay. Despite Federal Reserve Chairman, Jerome Powell asserting that US economy was in “a good place”, developments suggest the contrary. The most prominent ones being incessant trade and currency war with China, President Donald Trump, and the Feds at loggerheads with the former crying for the central bank to lower interest rates to zero or lesser.

“one of the things that should occur in an environment where the dollar weakens, right, that the dollar should weaken if they’re creating more of them that should actually be good for real assets, but we are seeing the exact opposite.”

Yusko agreed to host, Max Keiser’s statement that the idea of printing money was not fighting deflation but causing one and added that this was something that occurred when money is created out of thin air. This statement was made as a weakening theUS Dollar continued to make headlines. Despite the turmoil in the market, Bitcoin and Gold exhibited a positive correlation; and exhibited a declining mode, at a time when it was expected to swing higher.

The demand for a safe-haven generally rises during market turmoil. The present scenario, which Yusko termed as a “deflationary death spiral”, could position Bitcoin as a quintessential safe-haven instrument even when the cryptocurrency was in a tepid state. Yusko further stated that Bitcoin is the cure to all of this. According to the American Investor, there is a “weakening across the board” of the real tangible assets, like gold, oil, commodities, and Bitcoin.

‘Bitcoin and Ethereum can be dethroned only if it fully fails’, says Andreas Antonopoulos

Nobody would go all-in immediately after hearing about Bitcoin, says CIO of Arca