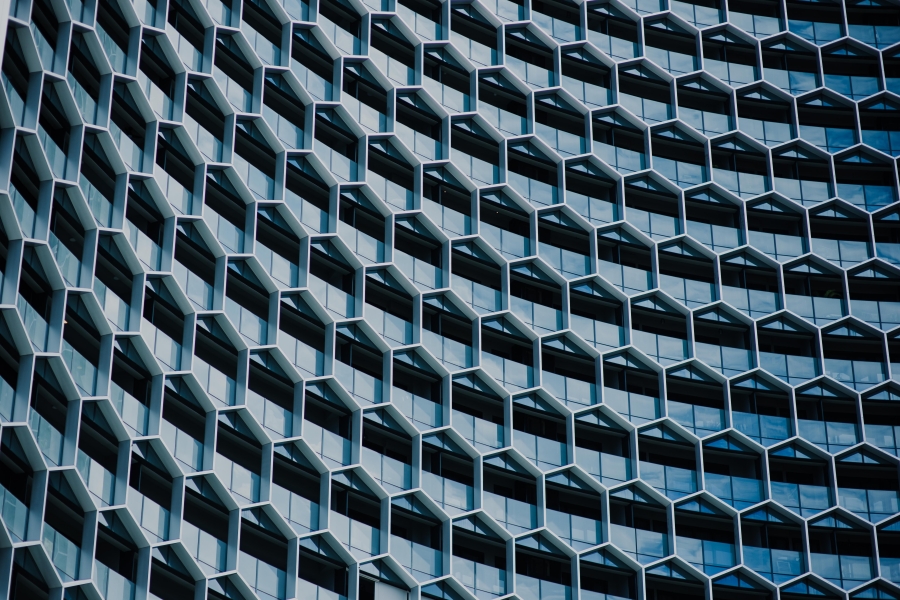 Blackstone Group CEO, co-founder and chairman, Stephen Schwarzman, spoke to Fortune on Tuesday about Bitcoin and his opinion on blockchain technology.

According to Schwarzman, the ability to transact anonymously could lead to and encourage a lot of criminal behavior. Though he admitted to being a “limited thinker”, he stood by his opinion that money supply should be controlled centrally.

Though he expressed a negative view toward Bitcoin, the Blackstone CEO doesn’t think that blockchain technology, when applied to non-tradable currencies, is a bad thing.

“There’s all kinds of uses you can have from certain executions. [Blockchain technology] is a very good idea, and it will end up being adopted because it’s good technology. Applying it to the creation of money is sort of, for my taste, pretty odd.”

He also mentioned that blockchain was a sound, interesting technology and that it would be good if, in the future, Blackstone was to invest in companies using the technology. He maintained, however, that he himself would not be owning any Bitcoin.