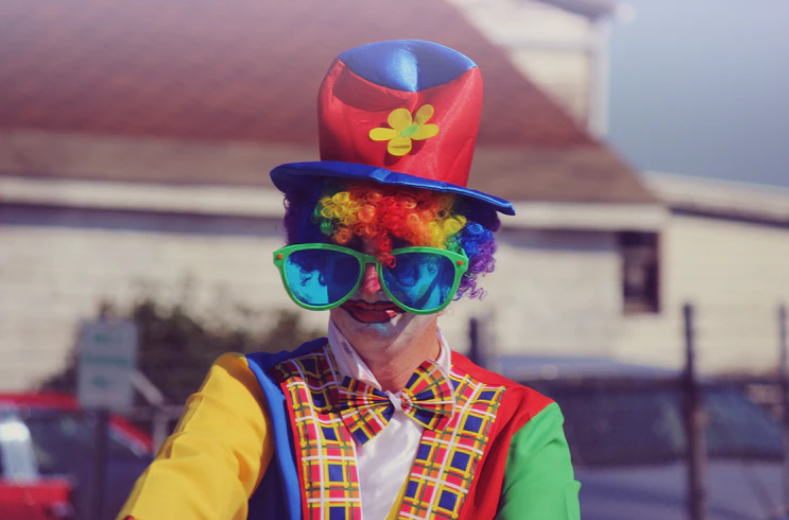 “I don’t own any cryptocurrency and I never will.” These were the words of American investment magnate and CEO of Berkshire Hathaway, Warren Buffet. During a recent interview, Buffett, clearly unimpressed by Tron CEO Justin Sun’s shilling a few weeks ago, stated,

“Cryptocurrencies basically have no value and they don’t produce anything”

Many in the crypto-community were in shock after Warren Buffett finally sat down to interact with Justin Sun and many of the industry’s top proponents, especially since he had previously name-called Bitcoin, the world’s largest cryptocurrency, “probably rat poison squared.” However, while optimism reigned immediately after the charity lunch, it would seem that the aftertaste has turned sour for Buffett who is not pleased anymore.

Buffet denied holding any cryptocurrency in his latest interview with CNBC. This comes after the 29-year-old Founder of the Tron Foundation, Justin Sun, poured his heart out on Twitter and claimed that he had gifted Buffett his first Bitcoin, which was stored on a Samsung Galaxy Fold.

In fact, Sun’s enthusiasm at finally meeting Buffett had no leaps and bounds, so much so that he transferred 45,67888 TRX, equivalent to the auction bid, to the investment mogul, with an “impressed” Buffett sitting beside him. Sun even claimed that the investment mogul had invited him for a 2030 reunion.

So who is telling the truth? While both the transactions appeared to have been confirmed, there is no way to ensure that it was indeed received by Buffett. Or maybe, it’s not as bad as it looks. Maybe, Buffett sold his cryptos for a currency of his own choice – USD. Okay, yeah. That does look bad.

According to Sun, Buffett, who is also a skeptic of Elon Musk’s investment in Tesla, had briefly highlighted his skepticism of cryptocurrencies, reportedly stating,

“@WarrenBuffett feels that Bitcoin still needs a lot of work in order to capture the value of blockchain. I told Mr. Buffett that Bitcoin is the currency for the next generation, Mr. Buffett smiled and said “I’m sure my grandson would rather inherit my wealth in $USD.” LOL! “

It would seem now that these sentiments haven’t softened over time either. That’s a shame. Should have taken a hint, Justin.