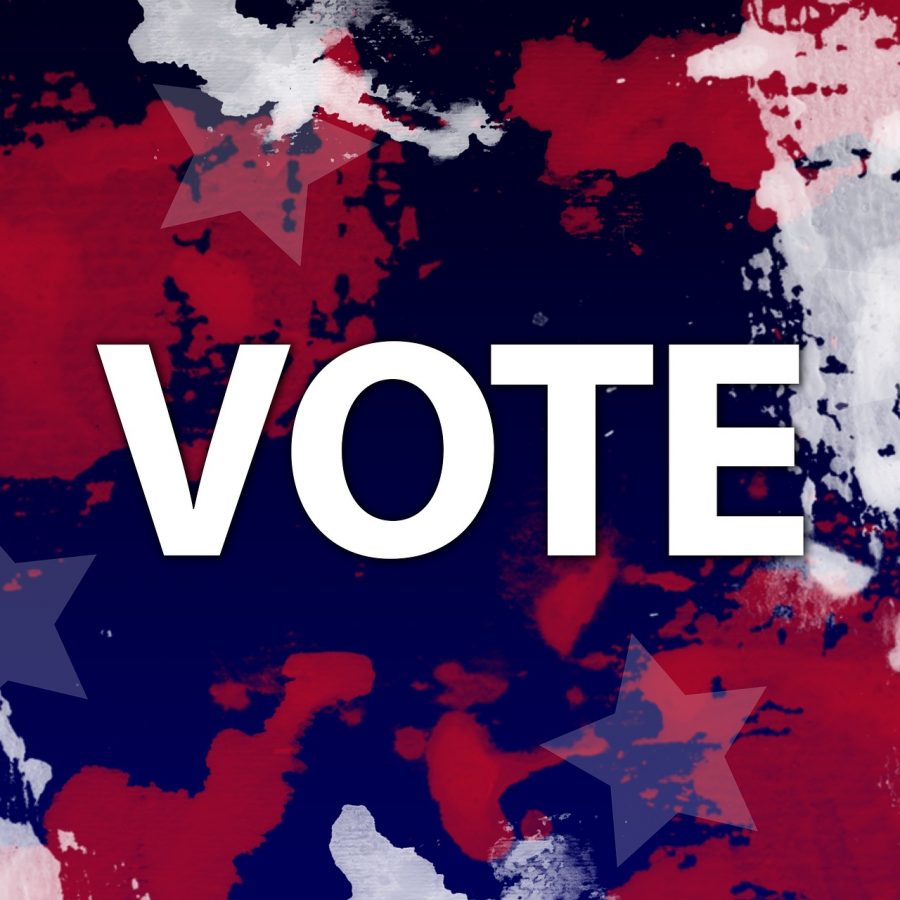 Blockchain voting has been proposed as a way to conduct sound and tamper-proof elections, and several pilot projects have been initiated in different countries to check the credibility of the system. In recent times Uruguay has gone ahead to develop a blockchain voting system with the help of decentralized applications (Dapp), while Russia in a bid to curb electoral fraud and election manipulation decided to a test blockchain voting based on top of the Ethereum blockchain in Moscow.

Samson Mow, Chief Strategy Officer of Blockstream recently appeared on ‘Magical Crypto Friend‘ to discuss several topics including miniscript and blockchain voting. Mow was of the view that although blockchain voting has several advantages over traditional ones, it was just a ledger that records data. Mow said,

“Blockchain is just recording stuff, if we put garbage in we would get garbage out”

Mow was of the view that blockchain can help in bringing transparency, but if the voters and candidates were no good, simply putting things on blockchain won’t resolve the issue. Thus, we must first focus on ensuring that whatever data is going onto the ledger is useful.

Another valid point raised during the interview was the issue of public identity, elections, and voting require to identify the voter and currently there is no system to put the personal identity of individuals on the blockchain, which would require individuals to share their private keys on the blockchain, and that can be a debatable topic.

However, blockchain can provide better transparency and traceability of votes, but in order to reach there, we must first fix the “garbage in” part.

Another issue with blockchain voting is the involvement of third-parties where the government issue a tender to develop the voting app to a private company, and if a hacker manages to get into their database, it could create more problems than solution.

A report highlighted that some miscreants tried to hack into West Virginia’s blockchain-enabled mobile voting system during the 2018 election cycle. The hacker tried to get into the mobile application that was developed to record votes for citizens who were not in the state for voting.

Related Topics:blockchainblockchain elections
Up Next