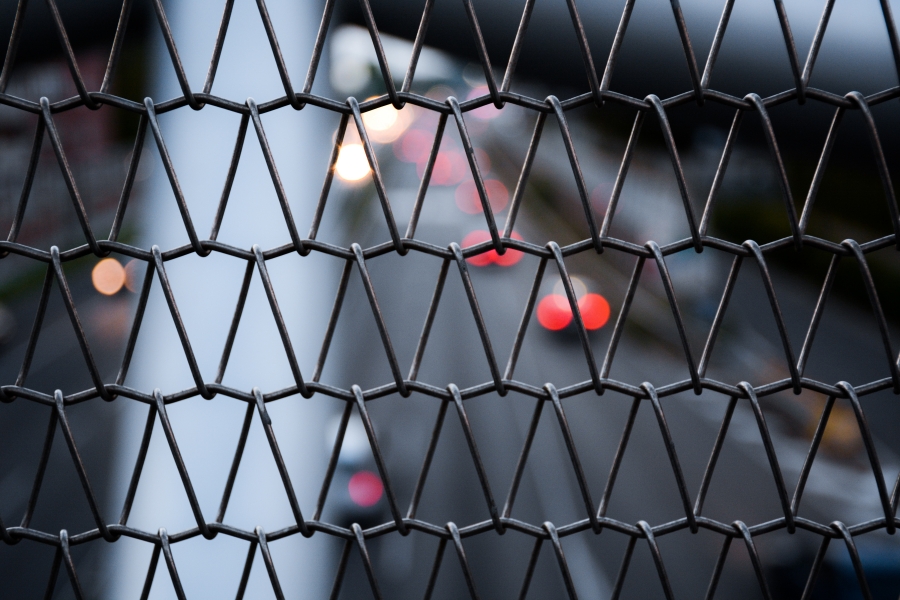 The spike in value of Bitcoin in early 2019 had many speculating it had been due to institutional investors entering the space. Despite this, Bitcoin, as well as other altcoins, started falling around August. Reports say that institutional interest is diminishing using data that analyzed the occurrence of institutions in cryptocurrency headlines.

While the launch of Bakkt saw its first block trade settle recently, their physically settled Bitcoin futures products are still witnessing low volumes. On Wednesday, cryptocurrency trading researchers, ‘The Tie’, announced that the terms “institutions” and “bitcoin” have dropped significantly from headlines.

Mentions of institutional interest in Bitcoin in news headlines have plummeted to a 2019 low after seeing significant growth throughout the summer.

Data from over 85,000 unique publication headlines collected since October 2017. pic.twitter.com/3JqHEpIAF8

The analysts also said that the mention of the word ‘gold’ in bitcoin headlines has hit a two-year low. Other signs of institutional interest dropping from the cryptocurrency space include the price of the Grayscale Bitcoin Trust’s GBTC falling to a 7-month low.

Mentions of the word "gold" in Bitcoin headlines have hit a low since at least October 2017. After bottoming in April conversations around Bitcoin and Gold had surged over the summer. pic.twitter.com/qUPmJcZBXR

Earlier this month, CoinList’s Andy Bromberg, spoke about how the recent Bakkt launch is an indicator of more comfort towards institutions entering the space. While the launch failed to impress and the data points towards a lack of institutional interest, speculators believe big name investors have already joined the crypto space. Data analytics company Skew indicates that the new Binance Futures products swapped over $170 million on launch day. Since then, they continue to trade almost $2 billion in weekly derivatives.

Though institutional interest may be going down, it’s clear that at least futures products are still a hot topic.