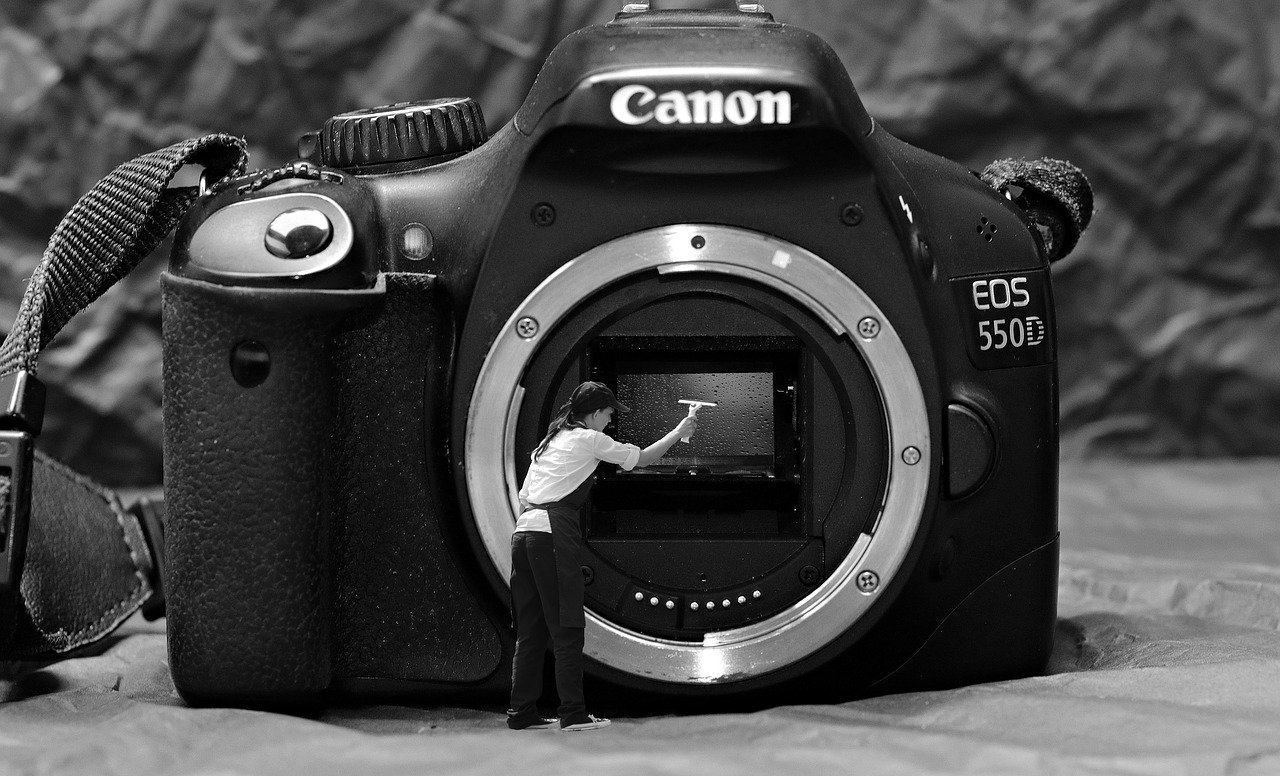 Narratives are important. They underline not only the credibility of a certain market, but they also shape the direction such an industry will be taking. However, narratives often have a tendency to be fudged, exaggerated, and sometimes, be false. This cannot be truer for the cryptocurrency market, a sector that has often struggled to dissociate itself from its connections with the darknet. What are the most persistent false crypto-narratives out there?

Well, the most recent one was in action a week ago when Twitter got hacked. It may have been the social media platform that got hacked, but for many in mainstream media, it was Bitcoin at fault. Bitcoin scam, they said. You wouldn’t think they would go with U.S Dollar scam if the fiat currency was involved, right? They went with Bitcoin scam because it fit their perception of a market that is still very small and new and unruly.

What else? Well, look no further than the crypto-indexes presented by the likes of Bloomberg, one of the world’s premier mainstream media outlets. BGCI claims to measure the performance of the largest cryptocurrencies traded in USD. The market capitalization-weighted index includes Bitcoin, Ethereum, Monero, Zcash, Litecoin, EOS, Bitcoin Cash, and Ripple (Ripple isn’t a cryptocurrency, Bloomberg!!).

Seems all well and good, right? Well, wrong. For starters, the crypto-market is more than just half a dozen cryptocurrencies of the top crop. They may hold a greater market share in the market and they may, more often than not, have a greater influence on the rest of the market, but it also gives everyone who looks at it an incomplete picture.

Just consider how inadequate the Bloomberg Galaxy Crypto Index is right now. Over the past few weeks and months, Bitcoin, the world’s largest cryptocurrency, has stagnated somewhat on the charts, with BTC noting minimum volatility and being unable to breach its immediate resistance on the charts. Down the cryptocurrency ladder, however, many of the market’s altcoins have done much, much better.

Cardano, for instance, owing to the upcoming Shelley hardfork, has surged in value over the past few months. Others like Tezos, Chainlink, Crypto.com, and Stellar Lumens have risen exponentially on the charts too, owing to a multitude of factors, most of them organic developments in their ecosystems. Heck, even Dogecoin, the poster-boy of shitcoins, surged by triple digits in just a few days after a TikTok challenge went viral.

Point is, over the past few months, while Bitcoin has struggled, alts have not. In fact, one can argue that the altcoin market has driven the larger crypto-market over this period. The altcoin market has had so much momentum that off-late, there have also been signs that these alts may finally be decoupling from Bitcoin. And if that doesn’t convince you, look no further than how Bitcoin’s market dominance has fallen gradually over the last few months.

Ergo, crypto-indexes like the BGCI are woefully inadequate in times like these because they do not necessarily, truly, and always highlight the performance of the larger crypto-market.

Then there’s the question of whether market cap is indeed the best way to measure the value of a crypto-asset. Many would argue that it’s not, and it’s hard to disagree with them. Just check out CoinMarketCap’s chart and you’ll find a host of high-ranked cryptos whose 24-hour trading volumes are overshadowed by others down on the list. IOTA, for instance, was ranked 23rd, at the time of writing, but its 24-hour trading volume of just $16M was overshadowed by the likes of Tomochain, a crypto ranked 100th.

What then? Well, according to Messari, liquid market cap is the better alternative. On the other hand, CoinMetrics argues that free float capitalization should be preferred.

Whatever the best option is, the fact of the matter is that market cap isn’t enough. Ergo, mainstream crypto-indexes that use them aren’t enough either. This is the reason why when mainstream media decries “passive crypto-indexes,” you shouldn’t go believing it.

Such misconceptions presented by such indices were also the topic of a recent newsletter by Arca’s Chief Investment Officer. In fact, Dorman had gone on to highlight the case of ERC20 tokens’ market cap exceeding that of Ethereum’s to underline the fact that lower-level developments such as the ones in DeFi aren’t necessarily reflected in the performance of the aforementioned crypto-indexes.

Perhaps, even the most knowledgable in the crypto-community aren’t immune from crafting false narratives of their own.

Related Topics:ArcaBloombergethereumfeaturedPaul Tudor Jones
Up Next

The answer to ‘What is XRP?’ may decide its crypto-custody future

Bitcoin in the darknet: Darker than you think