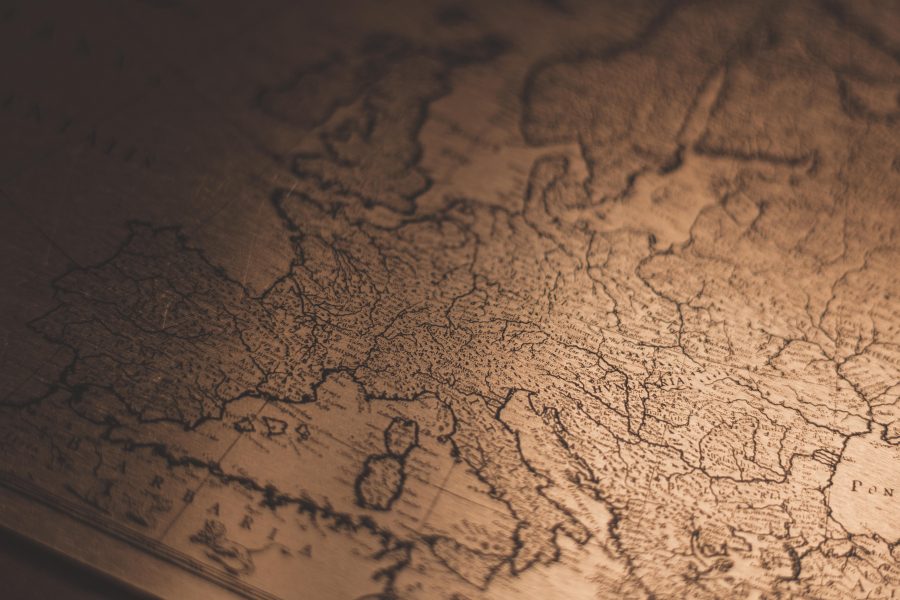 Over the past few months, the confluence of payments and the global economy has never been clearer. With Libra sending tremors from Washington D.C. to Paris, and China unveiling its plan to launch a digital yuan, ill-prepared lawmakers are feeling the brunt of not paying enough attention to the growing digital payments industry.

This visible fright was reflected upon by Denis Beau, First Deputy Governor of the Bank of France, who spoke quite anxiously about “crypto-assets” and their effect at the Monetary and Financial Institutions Forum Meeting in London, held on 15 October 2019.

Detailing the effects of  independant”crypto-assets” in the global payments ecosystem, the Deputy Governor spoke about its use as a “settlement asset,” by the central and commercial banks of the world. He stated,

Moving on from independant crypto-assets, Beau spoke about centralised digital currencies, ones that could be issued by central banks. He divided the class of CBDCs [Central Bank Digital Currencies] into two categories, a retail CBDC and a wholesale one.

A “motivation” to issue a retail CBDC could be due to “significant demand” for digital payments, in order to ensure that such a supply is not cornered by “private payment structures,” evidencing Facebook’s Libra or a non-euro area CBDC like the digital yuan. Beau stated that these two supply divergents could “achieve significant market power, thus posing risks to security and financial stability.”

The “business case” to pursue a retail CBDC at the scale of the Euro [EUR], according to the Governor, is “somehow weak.”  He said,

“I don’t believe anyhow that such an initiative should be conceived as a mean to counterbalance private initiatives such as Libra, keeping also in mind that the weaknesses the latter intends to address in cross-border payments may not be more easily handled by such CBDC.”

However, a wholesale CBDC is “worth considering, if not desirable,” in a post-trade era where financial assets are tokenized and distributed between agreed parties. Finally, from a cross-border retail payments standpoint, a CBDC could prove beneficial.

In closing, Denis Beau, quite late to the party, stated that CBDCs should not be off topic by any regard,

“But all in all, I would say that, whatever the final orientations taken, we shouldn’t refrain from experimenting the different forms of CBDC.”

Taking a shot at Libra and Facebook’s regulatory mess, Beau stated that private companies will face a tedious task in interconnecting the systems. He stated that on a global scale, it is quite complex to tie together different payment networks, due to the number of currencies involved. Progress should also be made in the interoperability of regulations at a global scale. He added,

“In particular, it would be necessary to foster the harmonization of domestic and international regulations with respect to AML/CTF, KYC. Developing support programs for countries with underdeveloped payment infrastructures could also enhance financial inclusion by strengthening the development of local domestic and cross-border payment systems.”