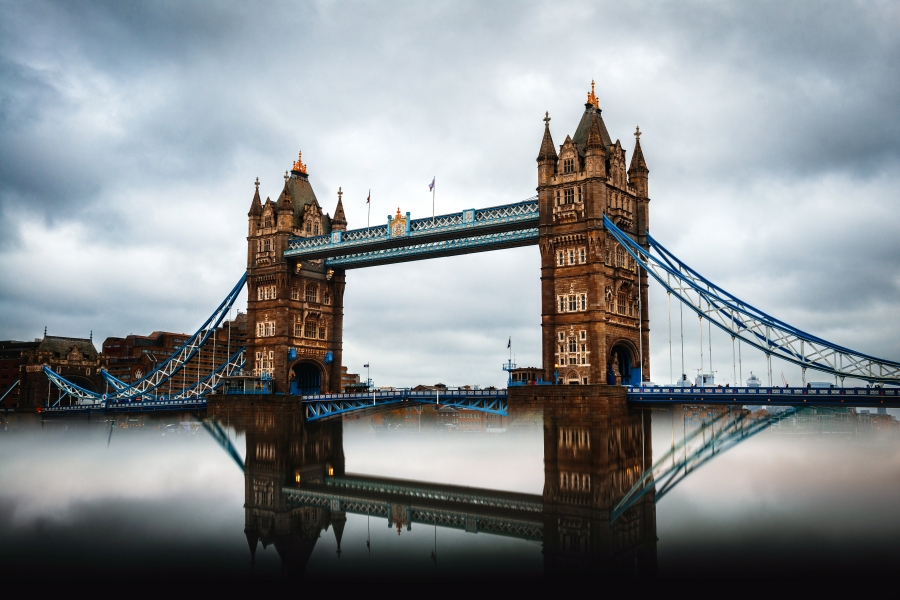 Facebook’s Libra cryptocurrency project has been put on notice by the Bank of England, with the central bank declaring that the global payments platform will be subject to rigorous scrutiny in the UK. In a statement made on Tuesday, the BoE said that Libra is potentially a ‘systemically important’ payment platform, adding that it needs to be a regulated one as well.

The central bank’s Financial Policy Committee has pledged that British regulators will look into the functions of Libra and other payment firms, and address the question of applying traditional regulations to them. According to the committee,

“The resilience of the proposed Libra system would rely on the stability of not just the core elements of the Libra Association and Libra Reserve but also the associated critical activities conducted by other firms in the Libra ecosystem such as validators, exchanges or wallet providers.”

This essentially means that wallets which perform the functions of a regular current account will have to meet traditional rules like safeguarding and capital requirements. Unlike the European Union’s plans to propose new laws to cover crypto-asset projects such as Facebook’s Libra, BoE’s Financial Policy Committee has said that it would apply its principles through existing supervisory tools, instead of creating new ones.

To make sure the UK’s regulations for payment platforms are up to date, the HM Treasury will also begin a review of the policies in place already.

Facebook’s Libra cannot seem to escape from grabbing headlines these days as just days after PayPal announced that it would be backing out of the project, two Democratic senators have reportedly written a letter to Visa, Mastercard and Stripe, asking them to rethink their stance on Libra.