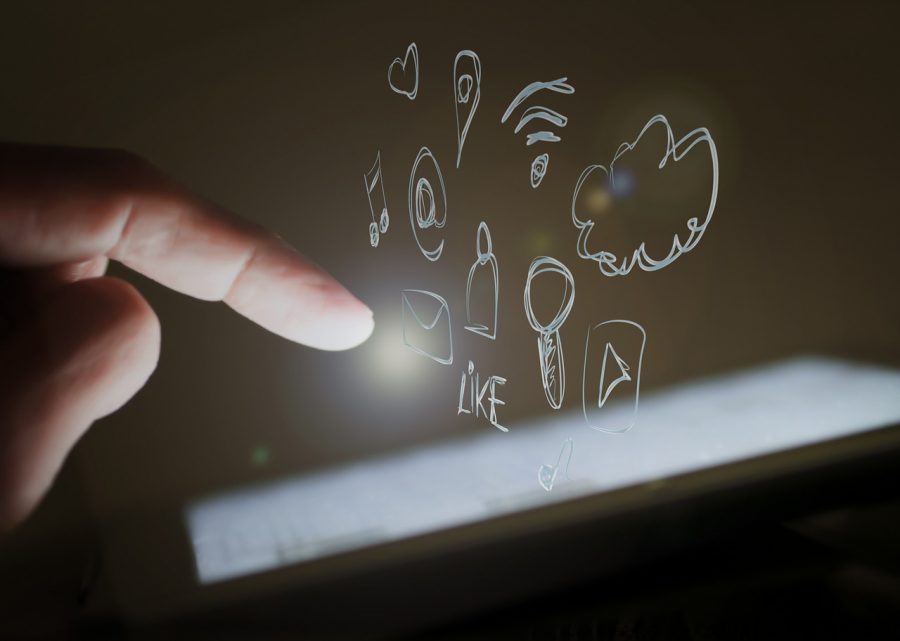 Facebook’s Libra initiative hit another roadblock prior launch after Libra associate companies including MasterCard, Visa and Stripe announced dropping out on October 9. While the decision was made after two Democratic Senators asked the the three banking giants to rethink their stance on Libra, speculation around the Senators’ being a threat clouded the crypto ecosystem.

The Secretary of the U.S. Treasury, Steven Mnuchin, featured in a CNBC interview to discuss the happening. Talking about Facebook’s plan to start a cryptocurrency, Mnuchin said,

“We oversee FINSA. You can call that threatening, that if they (Libra associates) don’t meet the AML and FINSA standards, we would take enforcement actions against them.”

The Secretary of U.S. Treasury also mentioned that “Libra realized that they are not ready, that they are not up to par.” Touching upon the back out of financial giants including MasterCard, Visa and Stripe, Mnuchin said,

“I assume some of the partners got concerned and dropped out until they (Libra) meet those standards.”

To this news, one of the crypto enthusiasts on twitter, @OcnadPawnbroker, highlighted that Satoshi would still be waiting to start bitcoin if he needed permission.

Related Topics:Libra Association
Up Next