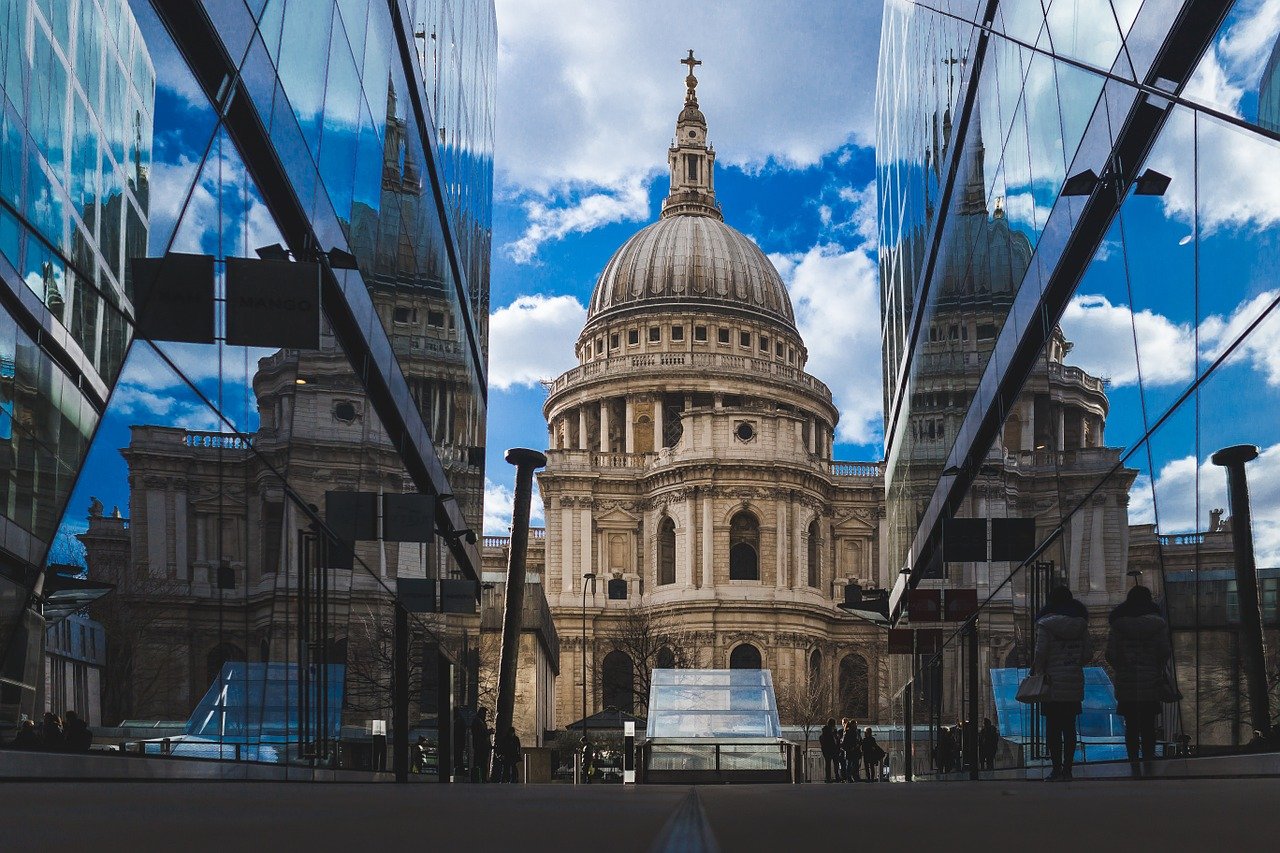 Algorand Europe Accelerator was launched today to support early-stage projects looking to build applications on the Algorand platform. It is the first Europe-focused accelerator for developers and entrepreneurs building on Algorand and will provide an array of tools and resources for creating decentralized applications.

According to a press release received by AMBCrypto, the accelerator, which is a joint initiative between Eterna Capital, Borderless Capital, and the Algorand Foundation, is now seeking applications from eligible projects. Applications are open for a duration of 12 weeks, from now until 18 December.

The Europe-focused Accelerator comes on the back of the success of the Asia Accelerator that was launched back in June.

Describing Europe as crucial for economic growth and London as an important financial sector, Massimo Morini, Chief Economist at The Algorand Foundation, said,

“With a focus on open finance, we’ve integrated USDT and USDC on our platform, collaborated with the International Swaps and Derivatives Association, and engaged in efforts to support CBDC, one example of which is the ongoing implementation of the Marshall Islands digital currency on Algorand.”

“By attracting partners such as Props with 6 million users to migrate and build on Algorand, we have witnessed mainnet transaction volume surpassing 2 million in a rolling 24 hour period earlier, a powerful proof of the throughput and speed of the Algorand network and its readiness for mainstream adoptions.”

As of now, it is difficult to ascertain how such an announcement will affect the price of the cryptocurrency. Algorand, a crypto with a market cap of $345.2 million, had registered a steady hike in price after it announced the launch of the Asia Accelerator back in June. Such hikes were also noted following other important partnerships, including the deal with UK Exchange Archax to build innovative smart financial products.