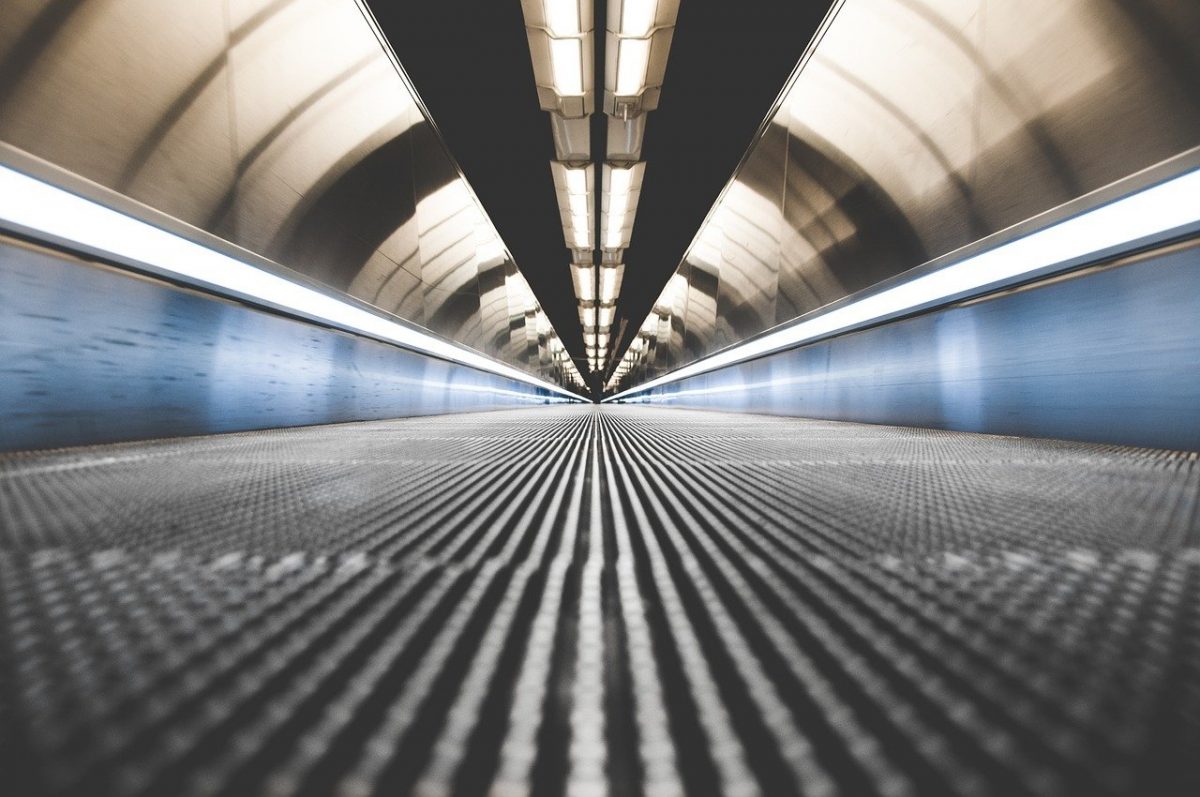 Bitcoin has seen its hash rate decline over 43.47 % within a span of 3 days, due to Chinese mining farms closing down for the dry season. The reason being, they cannot generate enough hydropower without the rain along with a spike in electricity costs.

Bitcoin hashrate has dropped by ~45% over past 3 days, presumably due to Chinese miners relocating equipment for the dry season.

Hopefully in coming years the semi-annual hashrate fluctuations will decrease in volatility as China's share of hashrate continues to drop. pic.twitter.com/eBElCCniJU

It is estimated that 10% of Chinese mining operations take place in the Sichuan Province.  On October 25, many Chinese Bitcoin miners had their electricity prices significantly increased, which appears to be the primary cause for the current drop in hash rate.

While Chinese mining farms relocate to other locations in the country with a lower cost of operations, this ‘temporary’ slowdown that caused a near 45% drop in hash rate emphasizes the amount of dominance China has in Bitcoin mining.

As a result of this slowdown in mining, Bitcoin transactions took longer to process in the past few days.

At present, the hash rate is now up to 103 EH/S from 90 EH/S 2 days ago and is expected to increase after the difficulty adjustment scheduled in 4 days.

Some have speculated that beyond the general narrative of halting operations due to the end of the wet season, there are two possible reasons for a dip like this.

One of them is that miners may intentionally withhold their power and operations, anticipating a more economical model with lower difficulty. The next difficulty adjustment is due in four days and the difficulty is expected to decrease by 10.56%.

While miners can capitalize on this lowered difficulty and increase their operational efficiency in this regard, there is another school of thought as to why mining activity has slowed down.

Jameson Lopp stated on Twitter, “I don’t subscribe to the theories that hash rate affects price. It’s the other way around.”